knowledgebase news recalls that the thespian initially made fans believe she was married to Falegan during their period of dating and it clear that they are still finding it difficult to discard the erroneous thought even after the duo ended their relationship with a series of fierce social media battles.

In a recent development, taking to her Instagram story, the actress lashed out at a TV station for making reference to her previous relationship while reiterating the fact that she never got married to anybody.

She added that she was only in a relationship that everyone thought was marriage.

The script interpreter further claimed that if they were married, she would have made their union work by all means.

“I am going to say this for the very last time… I was never married to anybody, my mama no collect my bride price from anybody before she d*e, nobody paid a dime on my head, I was only in an open relationship that everyone tot was marriage, if I were to be married I would have done everything to make it work…Just today a st*pid TV station still made reference to my past relationship.. Abeg una no dey tire? What the actual fuck” 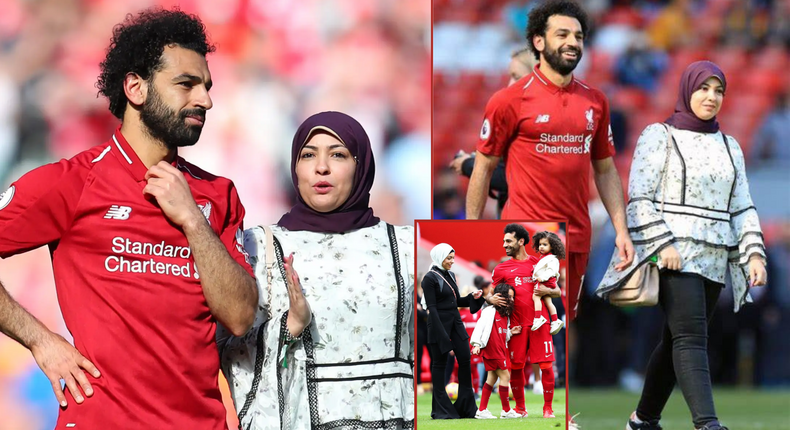 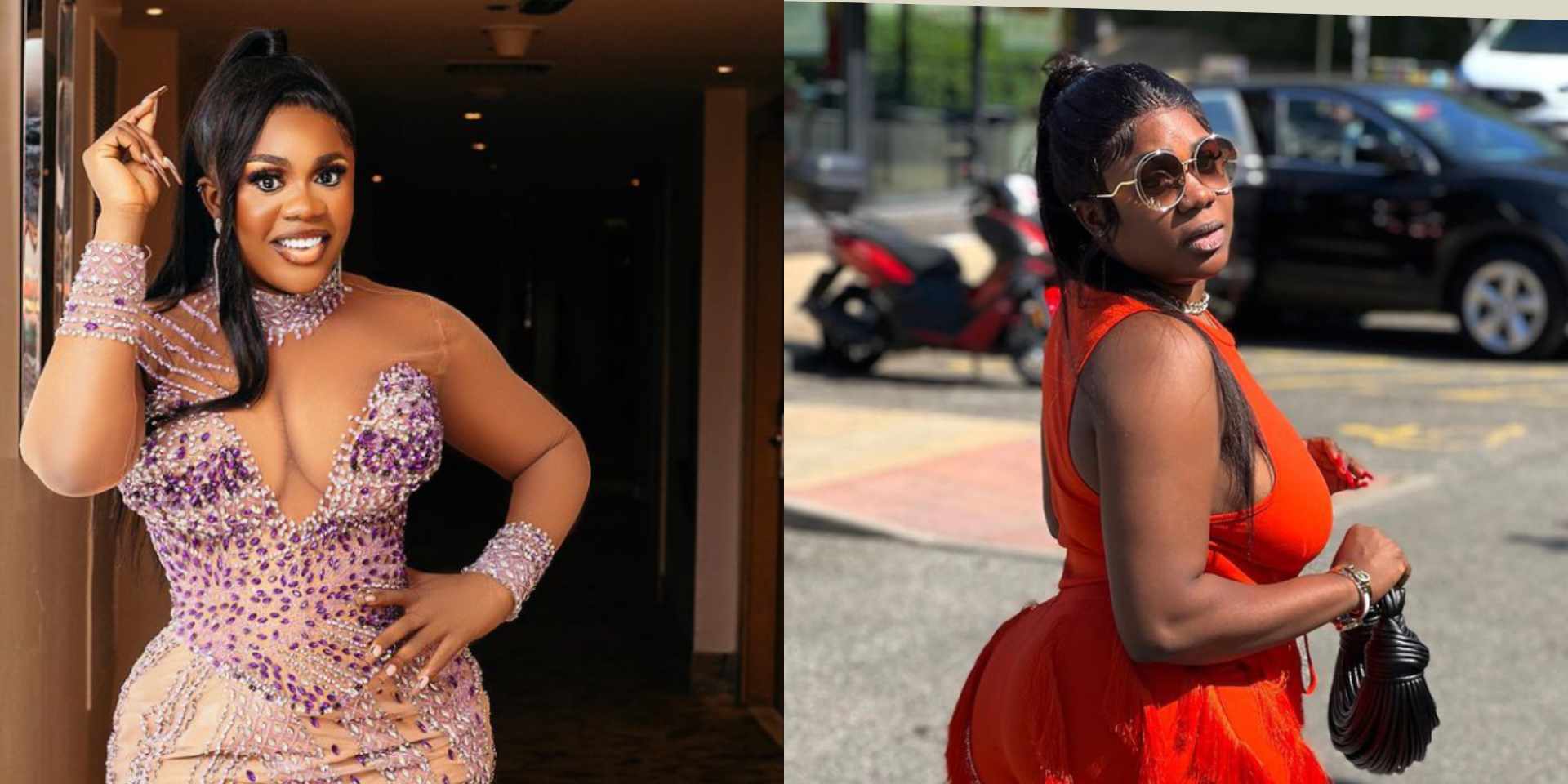