A former wife of late Nollywood actor Babatunde Omidina aka Baba Suwe has spoken about her last moments with the comic star.

During a brief chat with journalists at the family’s residence, the woman identified as Suwe recounted how she had been called just a few minutes before he was pronounced dead.

Suwe noted that although they have been separated for a while, she made herself available to cater for the late actor, especially because they have kids together.

She went on to narrate how the actor stopped breathing in the process of receiving an intravenous injection and how he passed away in her presence.

A heartbroken Suwe noted that Baba Suwe’s mother is still alive as she called on the Lord to strengthen the woman who has now witnessed the death of her child.

Suwe also prayed for other members of the family including the late Omaladan, another wife of the late comic movie star.

Watch the video below:

Contents hide
1 Condolence messages pour in
2 Wait! Have you Seen This

“It is well madam. The painful part of her story was him still having mother, May we never bury any of our children.”

“May his soul rest in perfect peace Amen.”

“Awww. She has a good heart…. May His soul Rest In Peace.”

“Na better woman be this woman Suwe…….by their fruit you shall know them, You’re a good mother. God bless your good heart. Rest on Baba Suwe.” 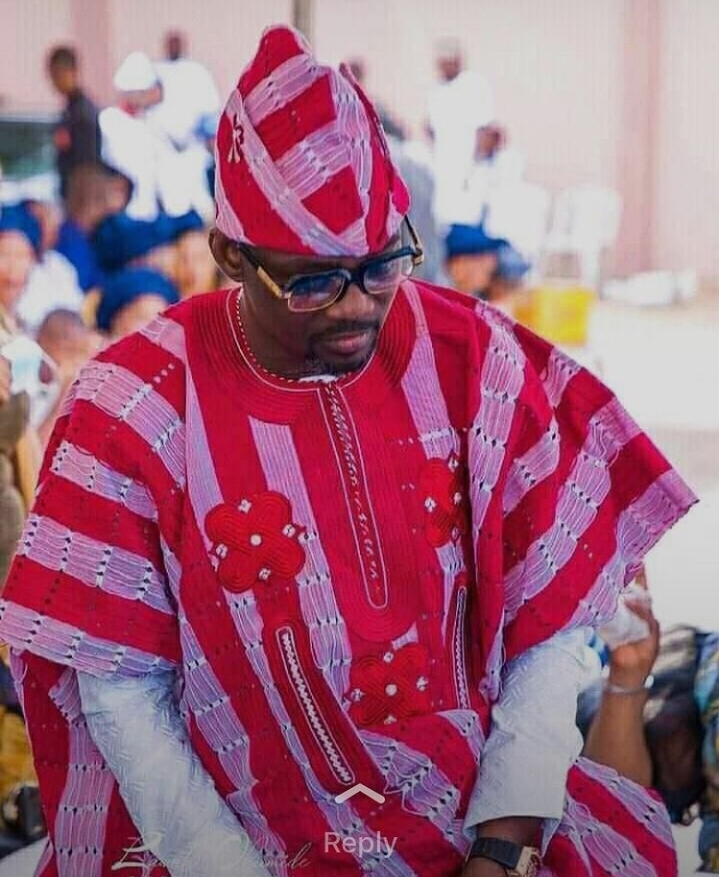