Grace Jimoh, the babymama of actor Yomi Fabiyi has resumed dragging him on social media.

The mum of one is back at it again as she exposes the inhumane thing he did to her.

KFN reported in June that Yomi Fabiyi and Oreofe Grace Jimoh had spilt barely a year after they started dating.

GISTLOVER revealed that the actor had packed out of his house for her.

Grace had reached out to GISTLOVER to reveal the shocking details of her marriage.

She claimed that the actor had dragged her to court and acted like a victim.

According to her, Yomi Fabiyi was using the mistake she made with the way she handled their first marital issue against her.

The upcoming actress, who travelled to the East to visit her family, revealed that he had packed the furniture and gadgets when she returned to the apartment she once shared with the actor.

Grace claimed that the actor took away her generator, leaving her and her kids in the dark.

She noted how Yomi pressured her to sell off her household items during their love days.

“I HAD TO TRAVEL TO IMO SO EVERYTHING CAN BE CALM AND SO I CAN HAVE PEOPLE AROUND WHICH YOU MESSAGED AND ASK IF HAVE MOVED TO IMO, BUT I TOLD YOU NO, THAT I WENT GO IMO SO EVERYTHING WILL BE CALM AND DIED DOWN, YOMI, AFTER ALL I TOLD YOU, YOU STILL CAME AND PACK EVERY DAMN THING WE ALREADY SHARED, AND YOU LATER CAME TO PACK THE SHARE YOU GAVE US, WE SLEEP IN THE DARK IF THERE IS NO LIGHT, I CAN’T COOK IF THERE IS NO LIGHT BECAUSE I BOUGHT HOT PLATE THAT I AM USING, EVEN THE PHONE YOU GAVE ME AS A GIFT WHEN I GAVE BIRTH, YOU TOOK IT, AND I ALREADY GAVE OUT THE OLD PHONES I WAS USING. YOU WERE STILL THE ONE THAT ASK ME TO DASH OUT OR SELL MY PROPERTIES I WAS USING IN SCHOOL, INCLUDING GEN AND SOME OTHER THINGS”. 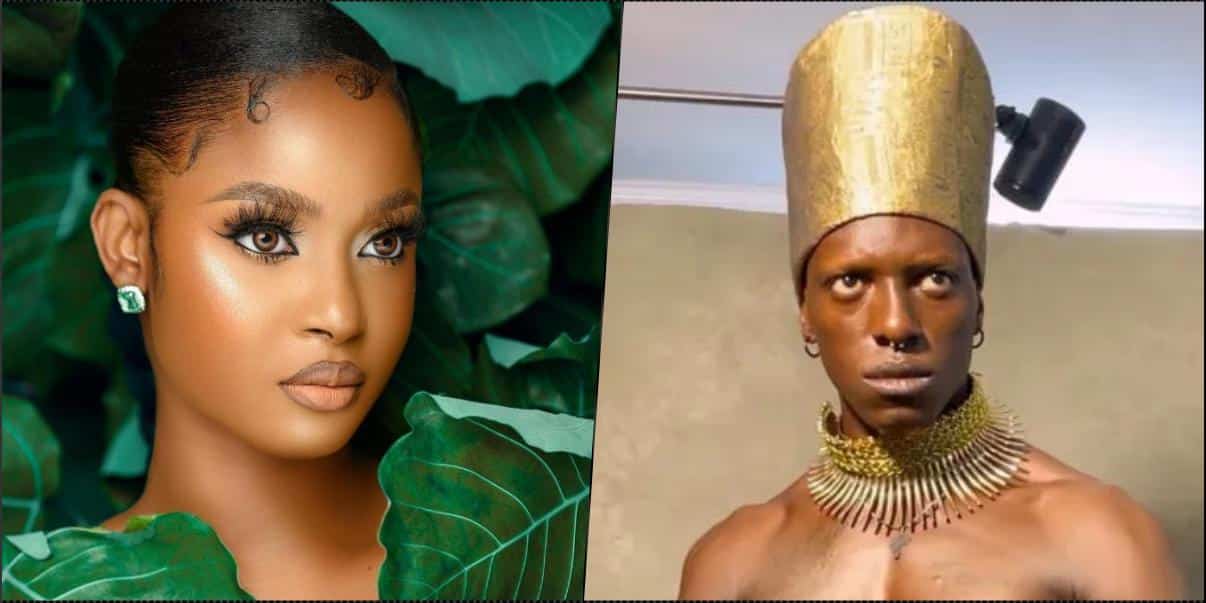 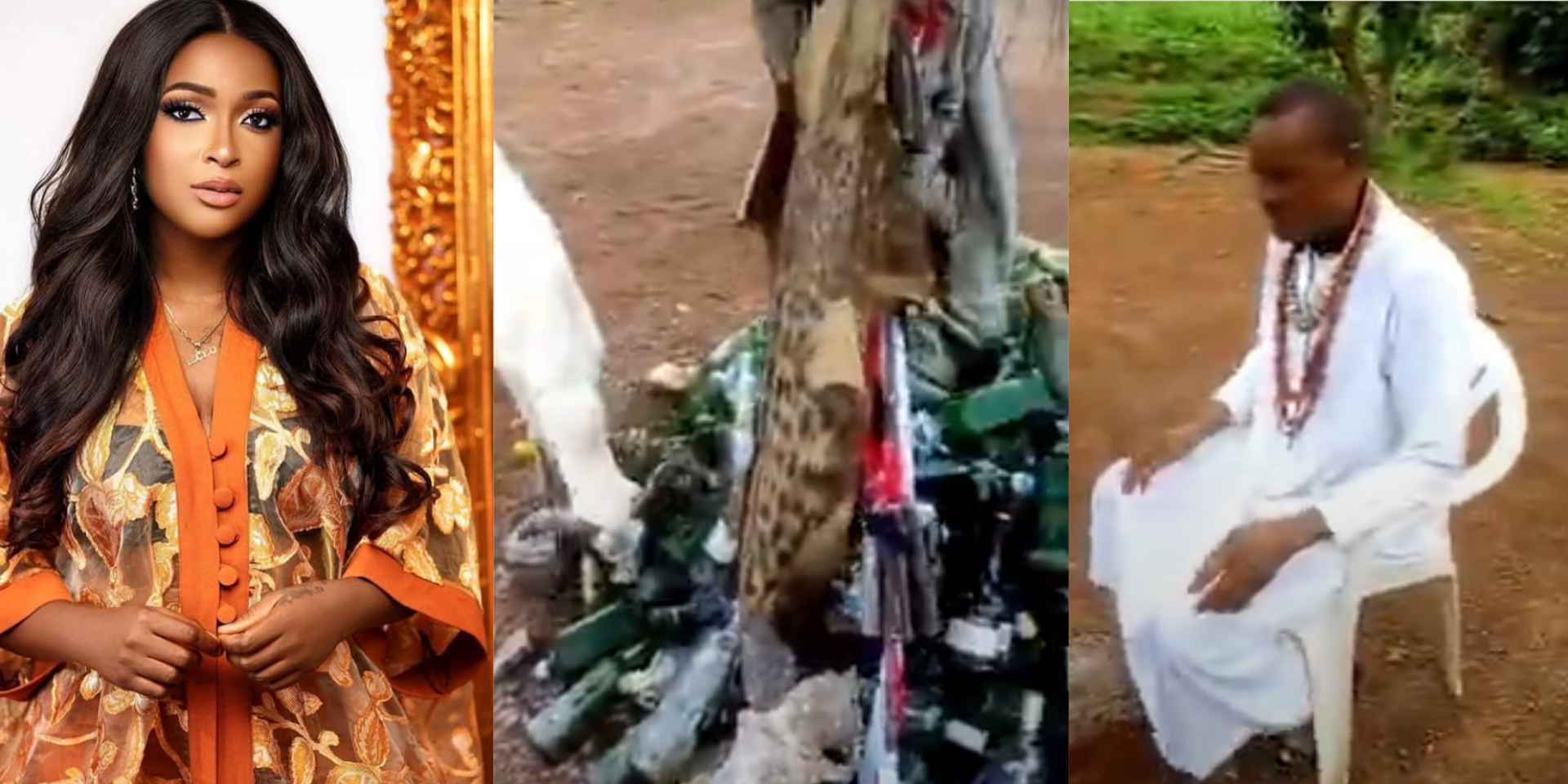