Jigan baba Oja, a Nollywood star, took to Twitter to bitterly regret how film directors taught viewers how to commit suicide. Most people have learned to take their own lives out of the movies they watch, according to Jigan. He said that because of the negative effect it has on society, film directors should ensure that such scenes are not used in a film. 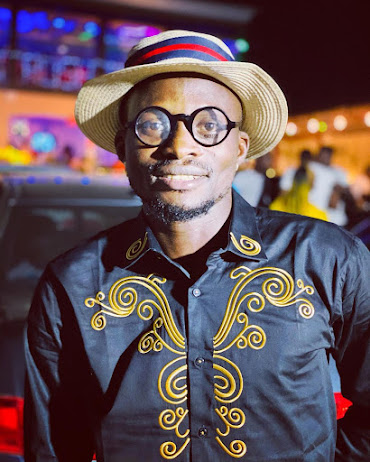 See how some people reacted to Jigan’s opinion; @mohe_travel_and_tours wrote “This isn’t accurate ! Film is an imitation of the real life ! As long as it is relevant to the story , it should be included! At most let it come with a warning like the series “13 reasons why”” @fleuriciaspeaks wrote “True. This is why you should not consume every content you see. It plants seeds in your mind” @_dolani wrote “He has a point too. But while watching movies, it’s for adult and not for children” @official_super_star_angel wrote “I don’t agree with him tho…if someone put hand inside fire in the movie ,will u put ur hand inside fire too? We have this kind of scenes in hollywood movies too..” @somebodys_1stson wrote “Lol does he realise this has no bearing on the root cause of why people commit suicide? When people are depressed and want to take their life it’s not the creativity of movie directors that inspires how they chose to exit. It is movie directors that in fact learnt from suicidal people”