James Brown has narrated the sad story about his upbringing, starting from his discovery that he was an unwanted child.

The Nigerian crossdresser,  popular for saying “they didn’t caught me”, explained that his mother’s sister wanted her to abort him as he was “unplanned”. He said they tried all they could to terminate him but he was kept because they got a message from a prophet that his mother would die if she attempts an abortion. 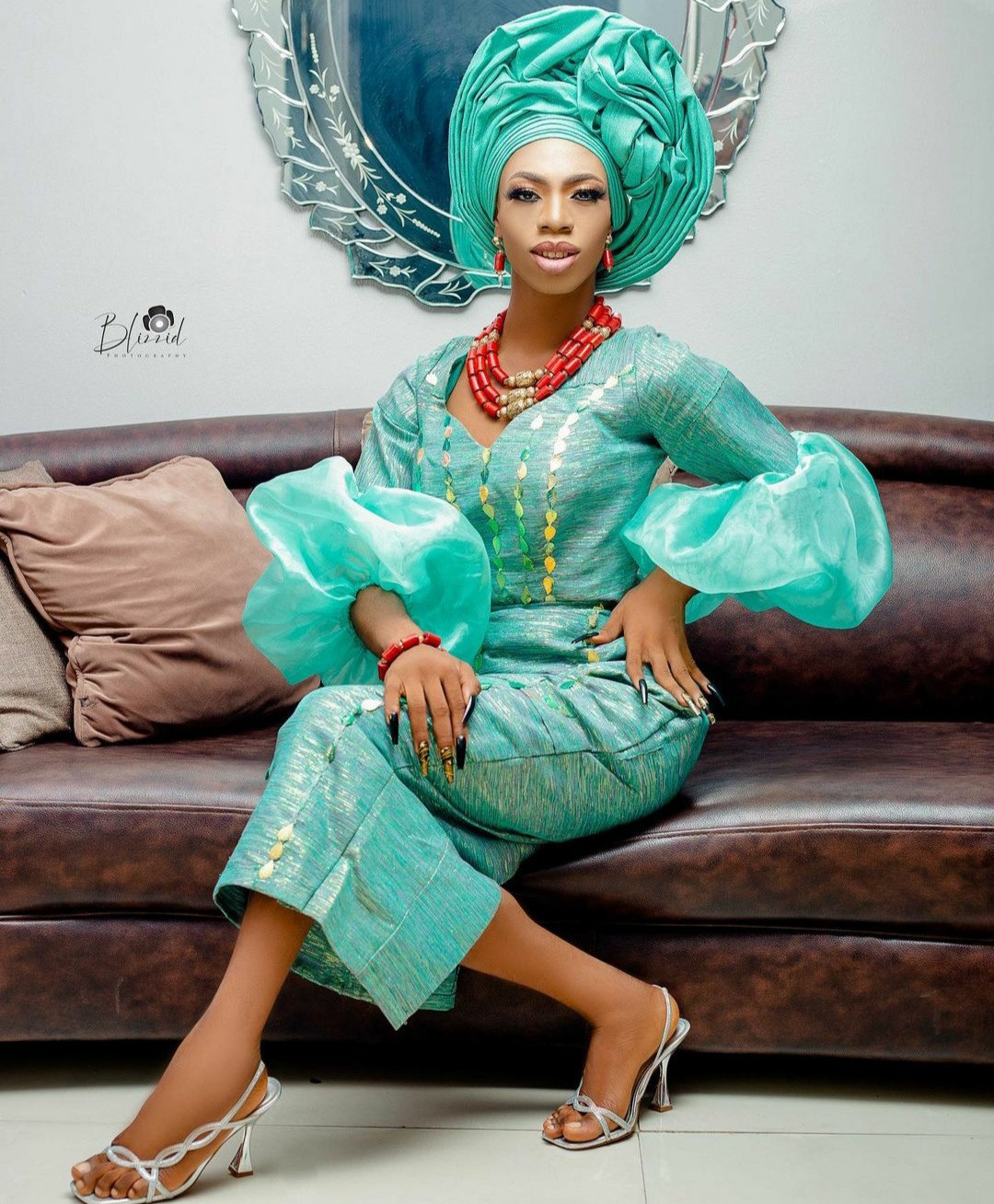 He added that he never experienced a mother’s love and care, and he wasn’t breastfed by his mother. His grandmother was the one who raised him and later told him his birth story. 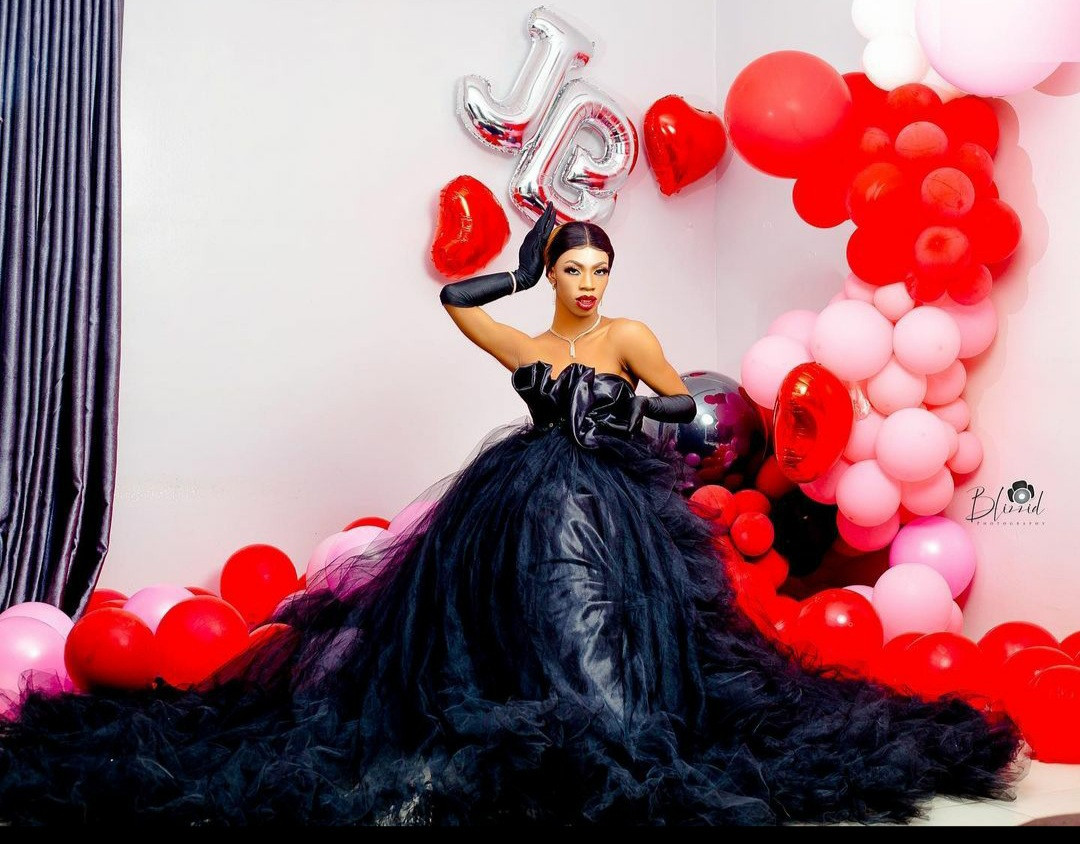 He shared this story to mark his birthday, which is today, Feb 22. 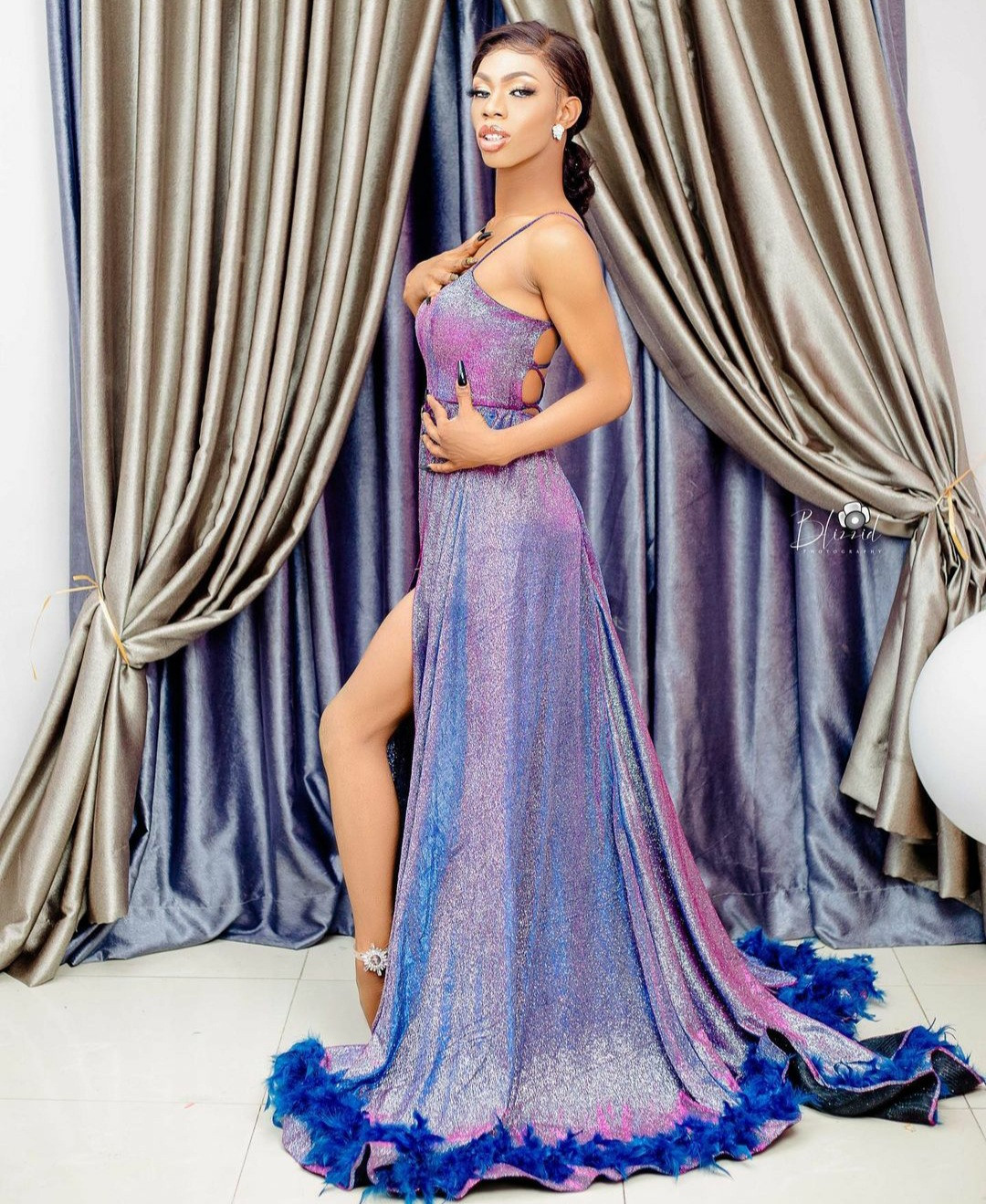 Read his story below. 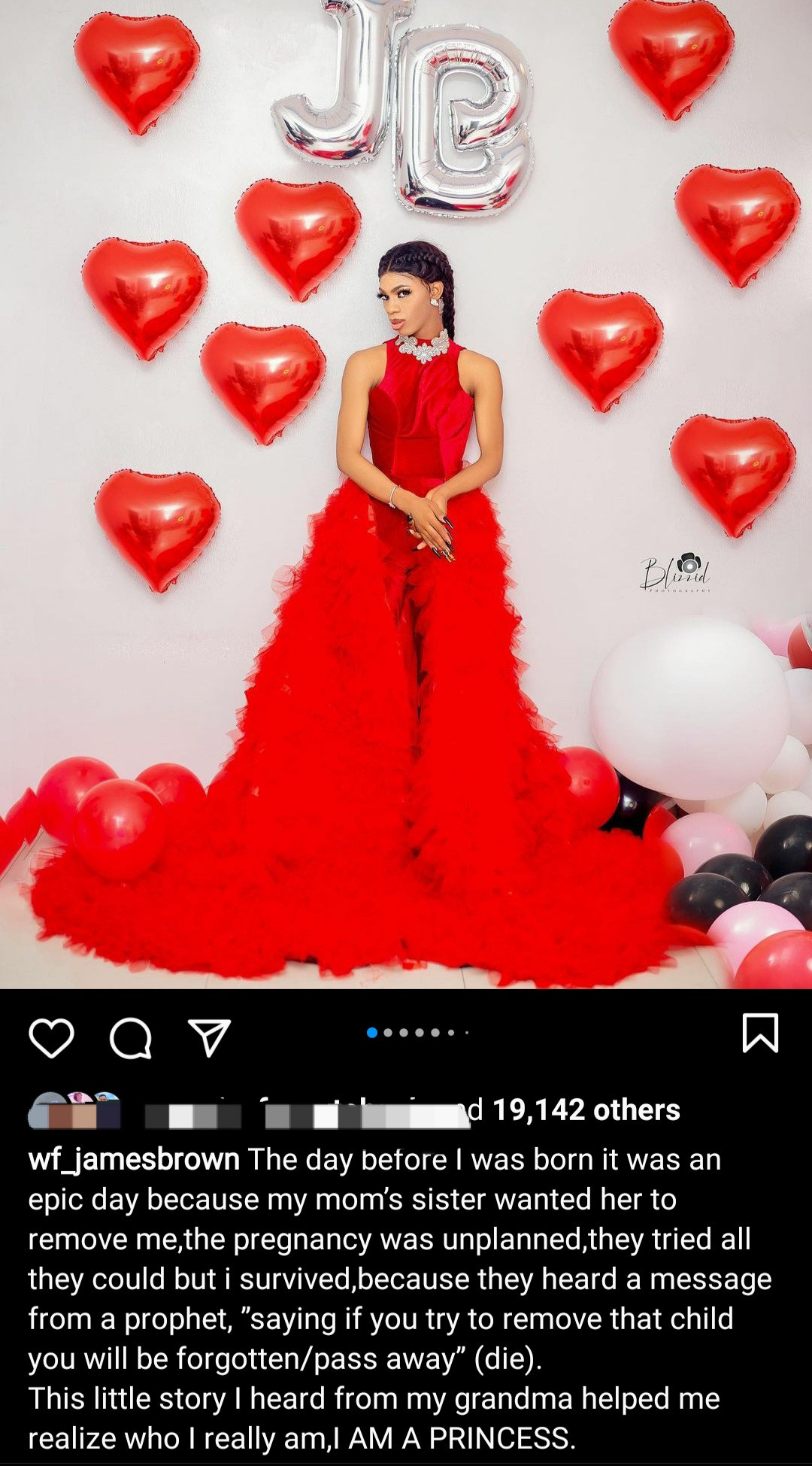 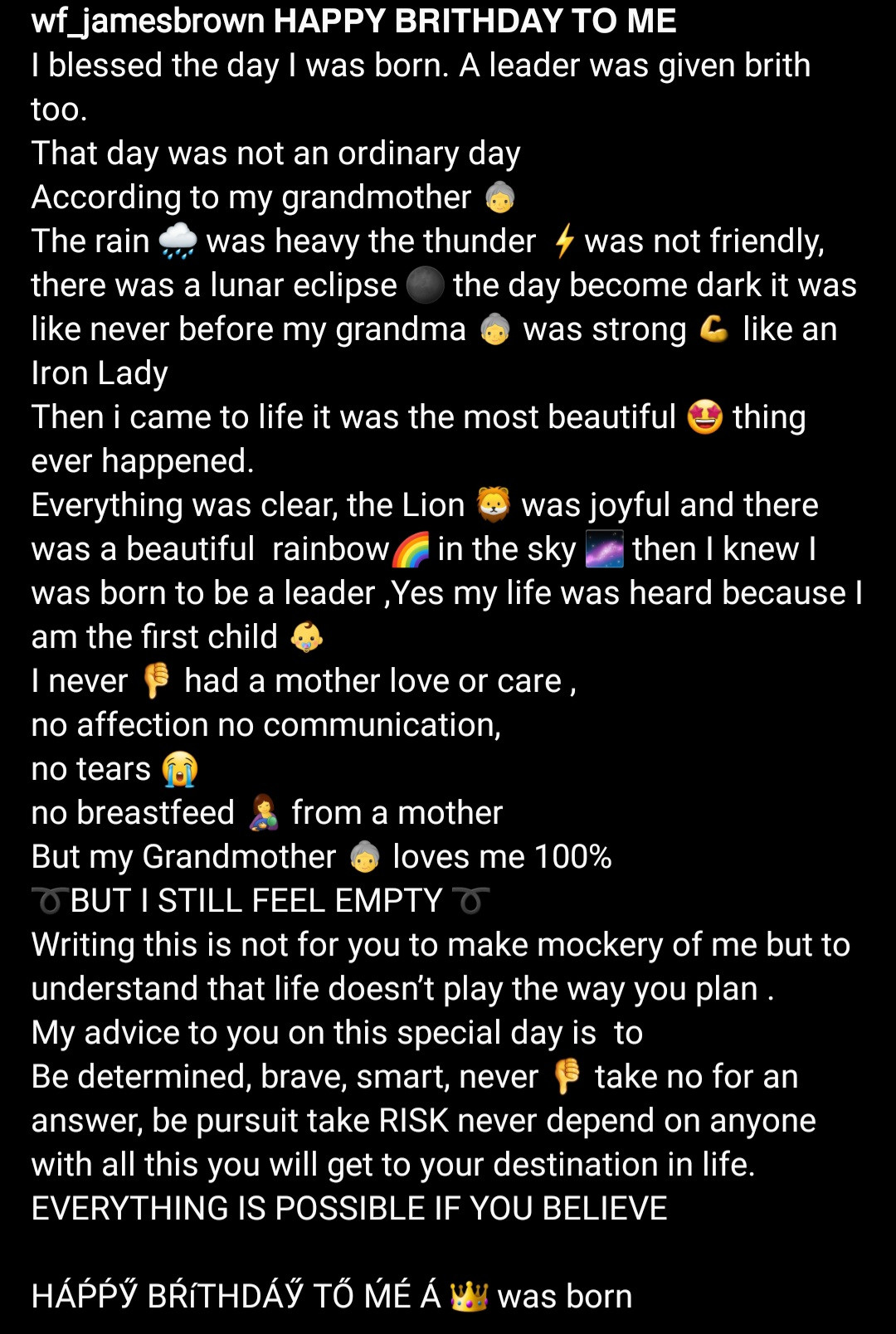