Oba Oloyede Adeyeoba Akinghare ll, the Arujale Ojima of Okeluse, in Ose Local Government Area of Ondo State has said he will marry more than one wife as tradition demands.

The 19-year-old monarch who recently graduated from secondary school, disclosed this in a interview with Sunday Vanguard.

Akinghare, who is the youngest ruling Yoruba monarch in Nigeria, also said he has female friends but he is too shy to talk to girls.

“I have a lot of them, but I want to grow a bit older and get more mature before I get involved with women, l mean get married. For now I don’t really like to talk to girls, so to woo a lady is hard for me because if you see me you will know I am a shy person.” he added. 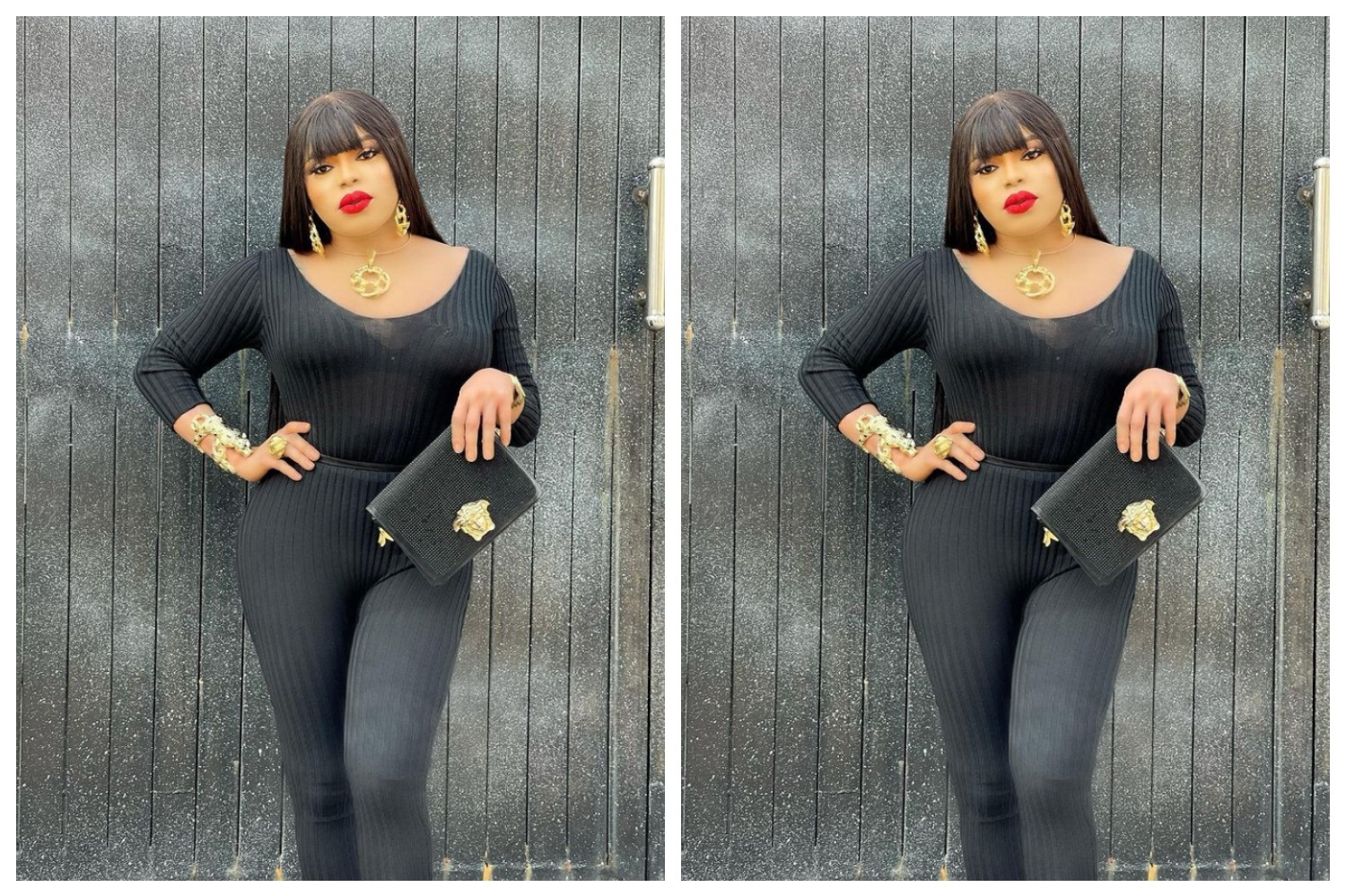 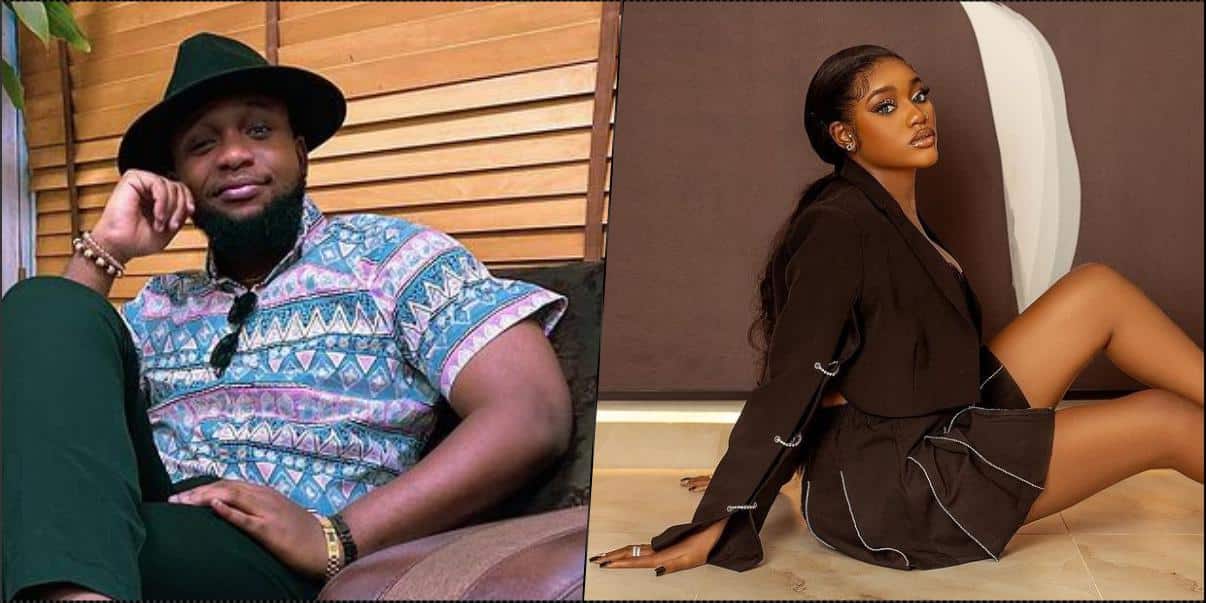