The Nigerian entertainment industry certainly suffered a big blow in 2020 as a result of the coronavirus pandemic and other problems affecting society.

Given these struggles, many stars have not relented over the years to accomplish great things or reward their hard work with lavish gifts.

Social media followers were treated to reports of celebrities purchasing luxurious properties, including stunning homes, in the year 2020.

Owning a house was said to be the best means of insurance, and maybe these stars decided to protect their future at the pace at which many of them became homeowners.

Below are the Nigerian celebrities that acquired houses in 2020…

Iyabo Ojo, an actress from Nollywood, recently thanked God after she moved to her new home in Lekki, Lagos.

The movie star recounted how she did not allow herself to be pressurized by colleagues who got theirs earlier when she showed off the new property social media.

Iyabo buried her late mum who died on the 21st of November, lately at the Ebony Vault Ikoyi, Lagos.

In May 2020, Davido, a top Nigerian artist, bought himself a new house on Banana Island, Lagos. The music star gave fans a social media tour of his luxurious house.

Nigerian singer Naira Marley is also confirmed to have acquired his fifth house in 2020.

The Aye crooner shared the news via his Instagram account, revealing his fifth home acquisition in Lekki, a preferred place in Lagos, where the singer resides.

Unlike the other stars on this list, the Nollywood actress, Sophia Williams, is said to have a house on her birthday.

In front of her new home, the excited lady posted a few photographs of herself with a signboard,’ sold,’ attached to the roof of the house.

Teni a talented Nigerian artist, is another celebrity who became a proud new home owner in 2020.

The good news was shared on social media by the Billionaire crooner.

Kiitan Bukola, a Nollywood actress, likewise shared the good news with her fans after she turned a landlady.

Bukola stated that she just wanted to be comfortable and have peace of mind while appreciating God for the huge feat.
7. Skiibii

Skiibii, a famous Nigerian singer, also joined the big leagues when he got a new house for his birthday celebration.
He posted images of his mansion on his Instagram page, and fans couldn’t help but marvel at the lovely house.

Olayinka Solomon, a Nollywood star, also got a new house as she celebrated her birthday.

On social media, photographs were posted and fans congratulated her on the big feat. 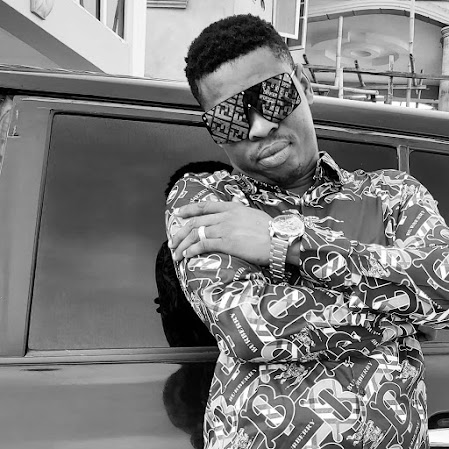