James Brown has apologized to his senior crossdresser, Bobrisky after they clashed on social media.

The crossdressers went for each other’s throat over claims of content theft. James in a video he released on Friday, January 15, alleged that Bobrisky called him and threatened to kill him over allegations that he, James, was stealing his content. Hours after their online clash, James’ Instagram page of over 182k followers was deactivated with IG users pointing accusing at Bobrisky.

After calling each other out on social media, James has taken the high way and apologized to Bobrisky. He broke down as he expressed his sadness that Bobrisky could use his health status to insult him. He vowed never to support Bobrisky again.

Watch the video below 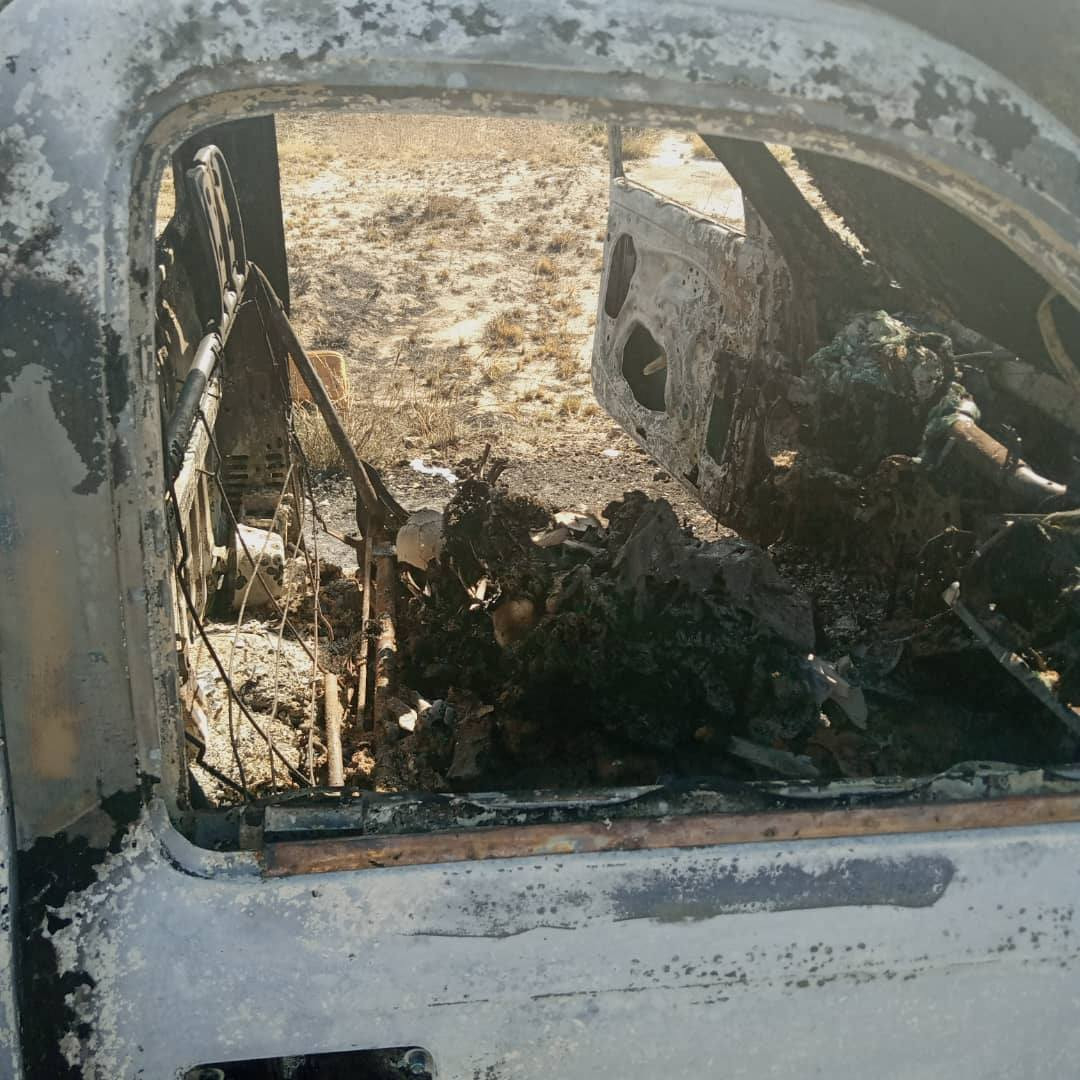 August 18, 2022
“Konji Respects No One”-Massive Reactions As Another Intimate Session of Bella And Sheggz (Video)

August 18, 2022
Differently-abled man and his partner get engaged (Photos)

Differently-abled man and his partner get engaged (Photos)