The name Kazim Adeoti has been trending on social media over the past few hours after top Yoruba actress Mercy Aigbe unveiled him as her new man.

Mercy Aigbe made this public while celebrating the movie marketer Kazim Adeoti as her new husband ahead of his birthday.

‘I add weight when I am stressed out’ – Actress, Mercy Aigbe talks about her body

A report via controversial Instagram blogger, Gistlovers claimed a source close to Kazim Adeoti’s other wife Funsho alleged that Mercy Aigbe has been with the marketer even when she was still married to Lanre Gentry.

The news came as a shock to many Nigerians who have taken to different platforms to share their reaction to the latest update.

Further report revealed that Kazeem Adeoti is the brain behind Adekaz Production Limited which is one of the leading producers of Yoruba movies in Nigeria.

Kazim Adeoti made it to the limelight because of his relationship with Mercy Aigbe, and many Nigerians are keen on knowing more about the top marketer.

Kazim Adeoti, better known as Adekaz, was born to the family of Alhaji Adeoti and Alhaja Adeoti, but there are no details of his date of birth; he is, however, assumed to be in his late 40s and early 50s.

The records revealed that Kazim Adeoti’s parents are from a town named Orokun, under the Irepodun Local Government in Kwara state, but he was born in Lagos Island, Lagos State.

Kazim Adeoti had his childhood in Surulere, where his family house is located; the marketer is a Nigerian by birth.

On moving to the US, Kazim Adeoti returned to school and got a license to practice as a Mortgage Broker throughout his stay in the US.

Kazim Adeoti learnt under the tutelage of Alhaji Wasiu Afolayan of Wasai Film and Kazeem Afolayan of Epsalum Production.

While still in the US, Kazim Adeoti kept in touch with his friends in Nigeria and in 2005, he got the name Adekaz  Production Limited as a business entity in Nigeria through a friend called Sheriff Ayanleke.

In 2006, Kazim Adeoti shot his first movie titled ‘Ona Laafin’ produced by Jaiye Kuti and has gone on to remain relevant in the Yoruba movie industry.

Kazim Adeoti exchanged marital vows with Funsho Adeoti in 2002,, and their union was blessed with four children. The reports have claimed that Adeoti left his wife and four children in Minnesota, USA, and is now with Nollywood actress Mercy Aigbe.

There are no details on Kazim Adeoti’s net worth, but he lives a comfortable lifestyle. 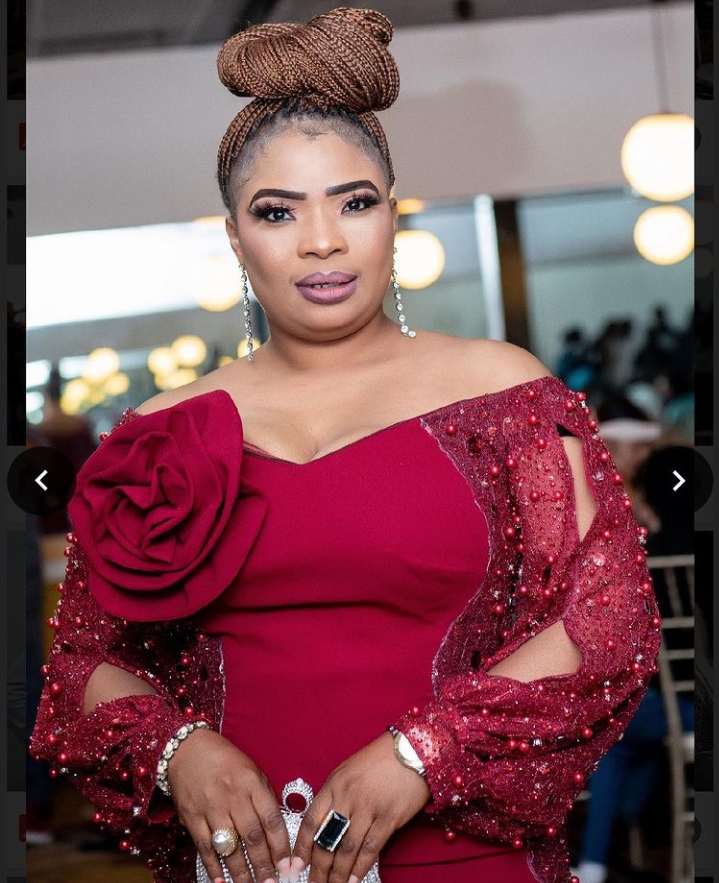