The popular child comedian, Nollywood actor, brand ambassador, social media influencer, and content creator, Enorense Victory, popularly known as Kiriku has caused reactions on social media after sharing good news on his official Instagram page for his fans and followers to congratulate him. He recently got a new Multi-Million Naira car for his father.

Enorense Destiny, popularly known as ‘the umbrella guy’ is a blood brother to Kiriku, and they are both shooting comedy together. Destiny is the manager of Kiriku. Both have won several endorsements with several top Nigerian brands and they are also making money from social media content creation. They decided to make their father happy by getting him a new car.

See pictures of Kiriku and the umbrella guy with the new car they got for their father: Read his caption in the screenshot below:

Some popular Nigerian celebrities and his followers on Instagram stormed the comments section to congratulate him and his uncle.

Read people’s reactions in the screenshot below: 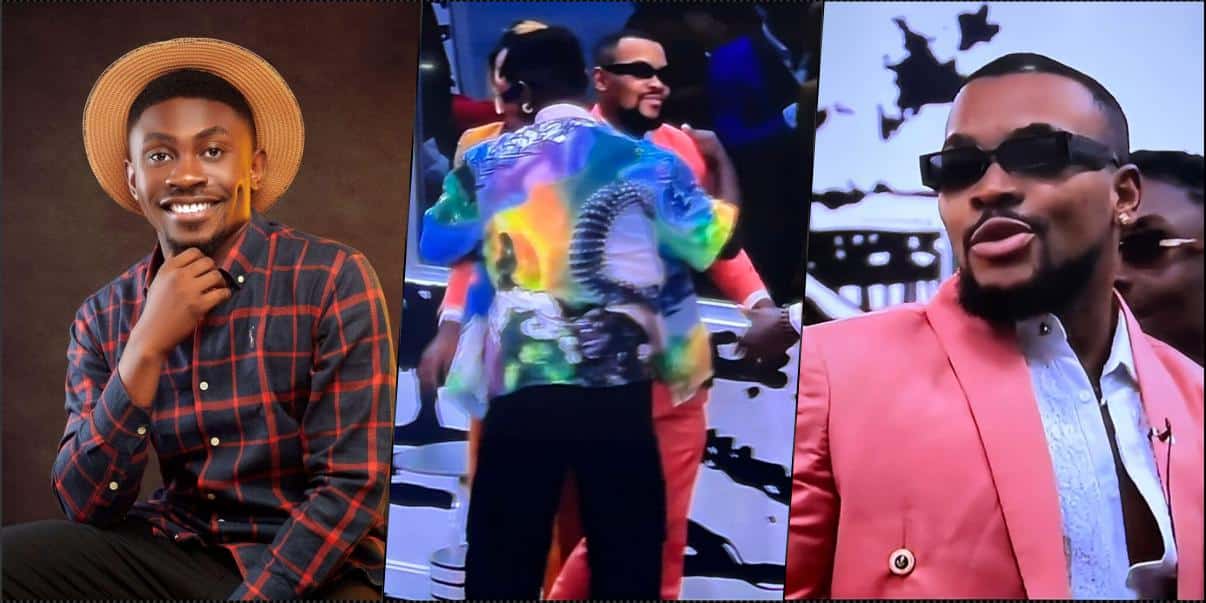 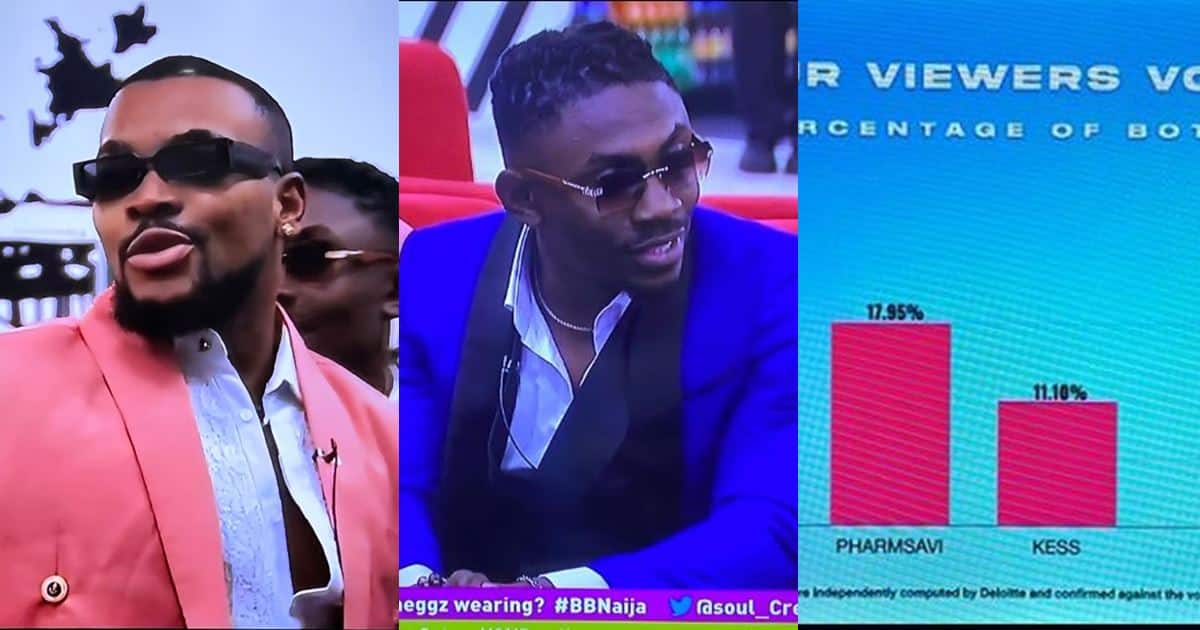