Akinbami was abducted last Sunday night by four gunmen at one of his filling stations along Ado-Ijan-Ikare in Ado-Ekiti, the Ekiti state capital. HERE

A family source who confirmed the latest development to Nigerian Tribune said the kidnappers contacted them and demanded N60m for his release.

“You know our man was kidnapped on Sunday night in a very dramatic way and very late on Tuesday night, we got a call from them asking us to pay N60 million if we are to see him. We pleaded with them to reduce the amount and we are yet to hear from them since then.” the source said.

Ekiti Amotekun Corps commander, Brig. General Joe Komolafe (retd) said he was not aware of the ransom demand, adding that his men were trailing the gunmen to rescue the victim.

“Let me tell you that our personnel our very much in the bush trailing the kidnappers in a bid to rescue the victim. It is a joint collaborating with police and other security agents to rescue him unhurt,” said Komolafe.

“We are appealing to the members of the public to volunteer useful information on the criminal elements in their communities because the criminals are human beings and not spirits. Our desk number is 09062970421. Once we have credible information to act upon, the job is half done, we are urging our people to know that security is the responsibility of everyone and not that of the security alone.” he added. 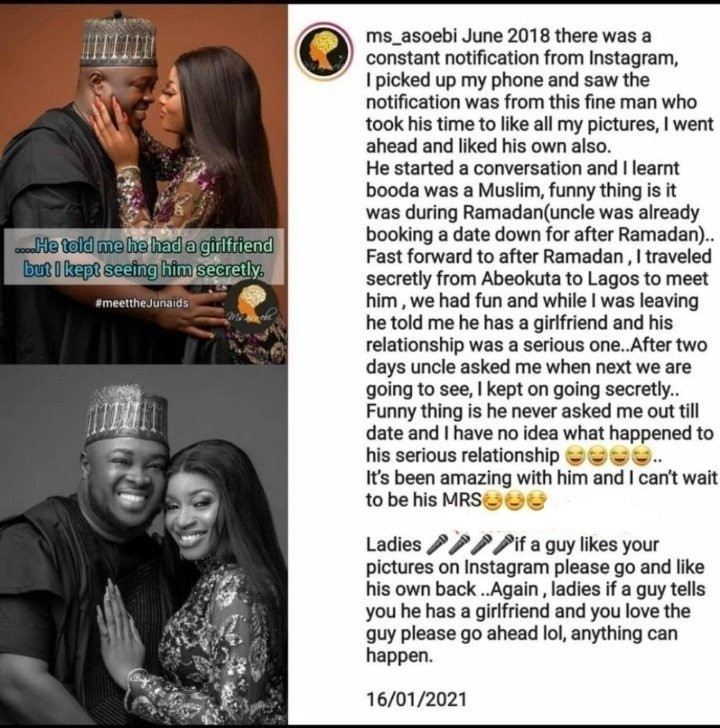