NURTW chieftain, Kokozaria took to his instagram handle some minutes ago to celebrate with former Yoruba veteran actor and NUTRW Chieftain, Sir K on his new car. Sir K was a popular Yoruba actor before he joined National Union Of Road Transport Workers, Lagos State chapter. Due to financial difficulties he quit the Yoruba movie Industry and linked up with MC Oluomo who facilitated a move that made him became a chairman of a motor park where he collects daily money.

Kokozaria share lovely photos of Sir K and his new car with Texas plate number as he celebrates his latest achievement. On his post he said, “congratulations to my lovely brother, Sir K on your new car”. He prayed saying, the car will never be his coffin and he will never stumble in the name of Allah. Kokozaria also thanked MC Oluomo for always blessing them with his goodness.

Fans and celebrities in the Yoruba movie Industry have also sent their congratulatory messages on his newest achievement. 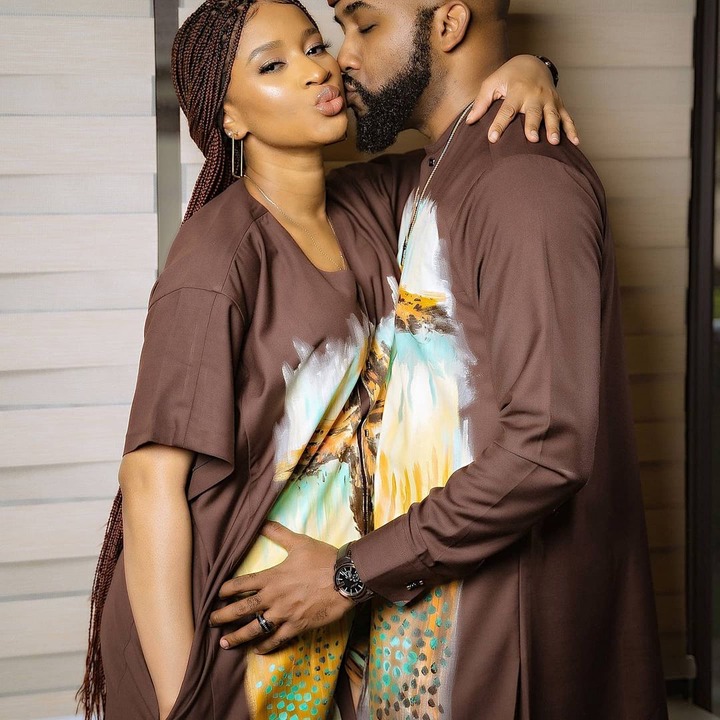