The biography of Kola Oyewo, a Nigerian veteran actor, dramatist and scholar born on March 27, 1946 in Oba-Ile, Osun State, Nigeria.

Kola Oyewo is a Nigerian veteran actor, dramatist and scholar born on March 27, 1946 in Oba Ile, a town in Osun State, South Western part of Nigeria.

Kola attended Obafemi Awolowo University where he obtained a certificate in dramatic arts, a certificate in Yoruba oral literature before he later received a Bachelor of Arts (B.A.) degree in Theatre art from the same university in 1995.

He proceeded to the University of Ibadan where he bagged a Master of Arts (M.A.) and doctorate degree (Ph.D) in drama.

He began professionally acting ain 1964 after he joined a drama group called “Oyin Adejobi theatre group” and the first role he played was Adejare in Orogun Adedigba, which was Oyin Adejobi’s autobiography.

After spending nine years with Oyin Adejobi, he joined the University of Ife theatre, where he worked with the late veteran dramatist and scholar, chief Ola Rotimi.

In 1996, Oyewo started lecturing at Obafemi Awolowo University, he rose to the rank of senior lecturer before retiring in September 2011.

After retiring from Obafemi Awolowo University, he joined the services of Redeemer’s University, where he currently serves as head of the department of dramatic art. He is currently working at Elizade University Ilara-Mokin, Ondo State as a performing arts lecturer

Kola Oyewo has featured in several movies since he began acting. Some of them are;

Kola Oyewo got married to Benedicta Oyewo at an early and became a father at 21. Unfortunately, he and his wife lost the child. However they were blessed again with 4 other boys.

Who is Kola Oyewo wife? The wife of Kola Oyewo is Benedicta Oyewo. She passed away on the 11th of October of 2020.

How many children does Kola Oyewo have? Kola Oyewo has four children, they are all males. Kola had a child at 21 but lost the him six month after his birth. After then, he has 4 sons with his late wife.

Kola Oyewo is on Instagram. His handle is @kola_oyewo

Kola Oyewo is one of the most influential actors in Nigeria with a net worth estimated at $750,000 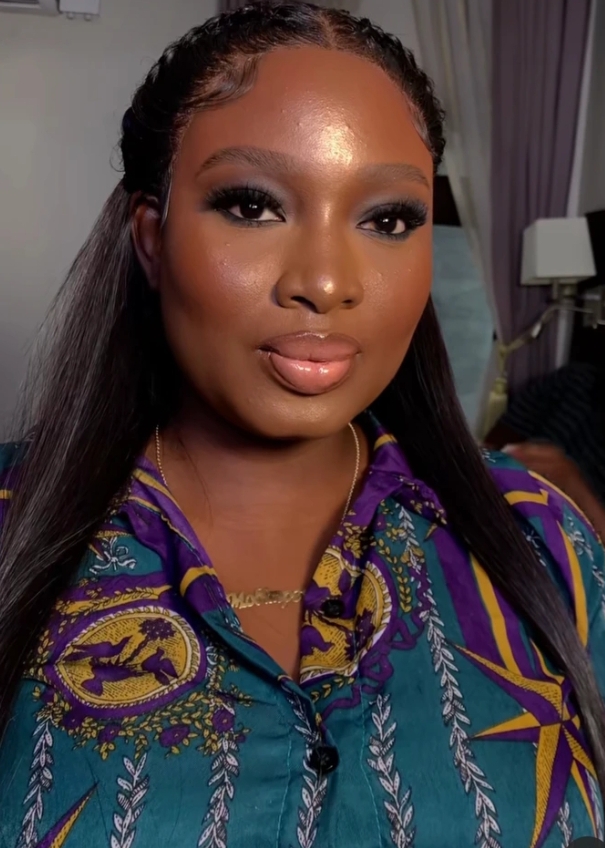