the housemates listed those they felt would win the show and Whitemoney topped the list The show finally came to an end on Sunday, October 3, and Whitemoney won the N90 million grand prize

The BBNaija Shine Ya Eye show no doubt entertained viewers for 10 weeks and now it has finally come to an end.

The final BBNaija show was filled with pomp and excitement especially after the undoubtedly most popular housemate, Whitemoney, emerged as the winner of the show.

Majority of the house mate seemed to think it was all for Whitemoney. Others also noted that Liqurose stood a great chance of winning.

According to one of the ex-housemates, Princess, she had the feeling that it would remain Whitemoney and Liquorose on stage for the grand prize.

See the video below:

Ex-housemates join finalists for Saturday party The BBNaija Shine Ya Eye season was in its final lap when the finalists on the show had their last Saturday Night Party in Big Brother’s House.

To make things more fun for them, the evicted and former housemates on the show were invited to party with the finalists. The ex-BBNaija stars also gained entrance into the party arena but a glass barricade separated them from the finalists.

The party proceeded without any hitches and the housemates appeared to have a great time. However, the dynamics on the dancefloor seemed to have changed from what viewers were used to.

The love birds on the show appeared to be giving each other some distance. Saga didn’t dance as much with Nini, Tega and Boma were not seen together and Pere seemed to have been ignored by Maria. 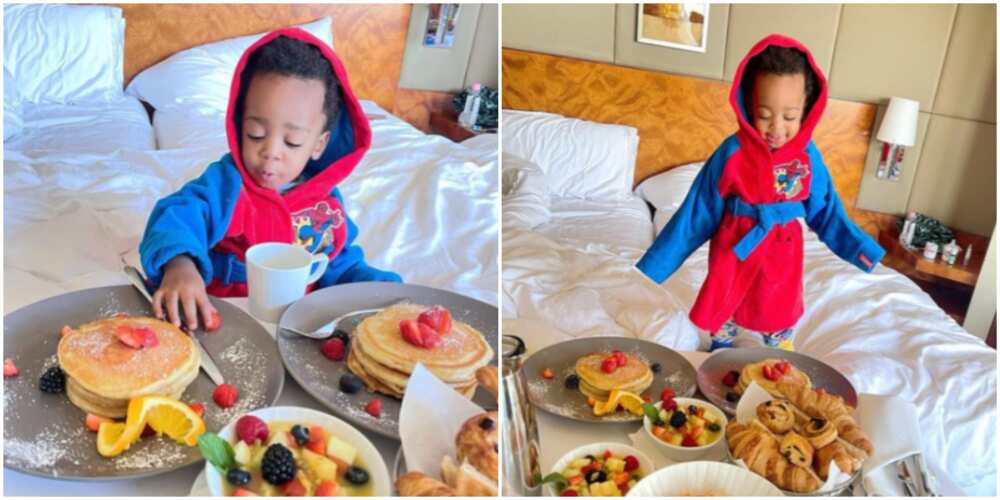