To Announce his arrival into the industry, he dropped his first project, titled Magix EP.

Adelabu Alexander is a son  Mr and Mrs Alexander born  1999.

he’s a Christian with Yoruba origin,He was trained to have a deep respect for elders and his culture.

He was raised in the mainland part of Lagos and spent his formative years residing in Ogba town.

As a young boy, he was drawn to music and often spent hours listening to songs from different genres, ranging from Pop, Hip-hop, Reggae, and Highlife.

Magixx who was Influenced by stars such as Fela, 2baba, D’banj, Shina Peters, He decided to give musica try and started writing music lyrics in the comfort of his bedroom.

With time, he proceeded from just composing songs to singing them in front of a large gathering  at school contests and carnivals in his community.

After Receiving positive reviews from his audience after performance, he made up his mind  to pursue music full time.

Magixx hails from a family that places a high importance on education. This is why, throughout his elementary and high school education, his parents enrolled him in private institutions.

He received good scores in his West African School Certificate after graduating from high school.

After completing his O’Levels, he was accepted into the University of Lagos to pursue a degree in Mass Communications.

After four years of academic study, he received his diploma from the institution.

While still a student at UNILAG, Magixx was involved in the school’s music scene, attending parties, performances, and concerts on a regular basis. He never failed to demonstrate his musical inventiveness at these occasions. As a result, he became a well-known figure in Unilag’s entertainment world, and he was able to cultivate a tiny but devoted fan following.

He made a version of Burna Boy‘s famous song Dangote in April 2019 and posted it to his Instagram page. The video has received over 35,000 views on the internet. Furthermore, he is known to have previously published freestyle renditions of popular tunes.

On September 3rd, 2021, he released a cover of the song Sinner. The video, like his other cover songs, went viral on Instagram, with over 43,000 views. Adekunle Gold performed the original song.

Magixx, who had been studying as a Mavin Academy student for months, dropped his debut record, Magixx EP, on the same day he was signed.

Magixx joins a strong alumni network of successful music performers such as Crayon, Ayra Starr, Ruger, and Rema as a Mavin Academy alumnus.

Within hours after its publication, the film has amassed over 8.1 thousand views on YouTube. Sonia Kordi, a fashion model, was featured in the video, and Styled By Reus was granted the contract for fashion stylist.

In order to provide everlasting music to his fans, he had to work with producers like as Lomon Christopher, Randay, Kenny, Lex Luther, and Naked Beatz.

Magixx, who is 22 years old, lives in Lekki, Lagos. He is a resident in Mavin’s apartment building, where he shares space with Ruger and Ayra Starr.

Magixx has signed a deal with Mavin Records, which will give him more exposure. The record label would be in charge of creating, publishing, and promoting his music and brand.

Magixx carries  dreadlocks  hair style and wears his earrings with spots. The emerging Afrobeats star is presently unmarried and without a known girlfriend.

In comparison to other recognized musicians, Magixx is still in the early stages of his career and has yet to make much from his talent.

As at the time of this compilation, net worth was not known. 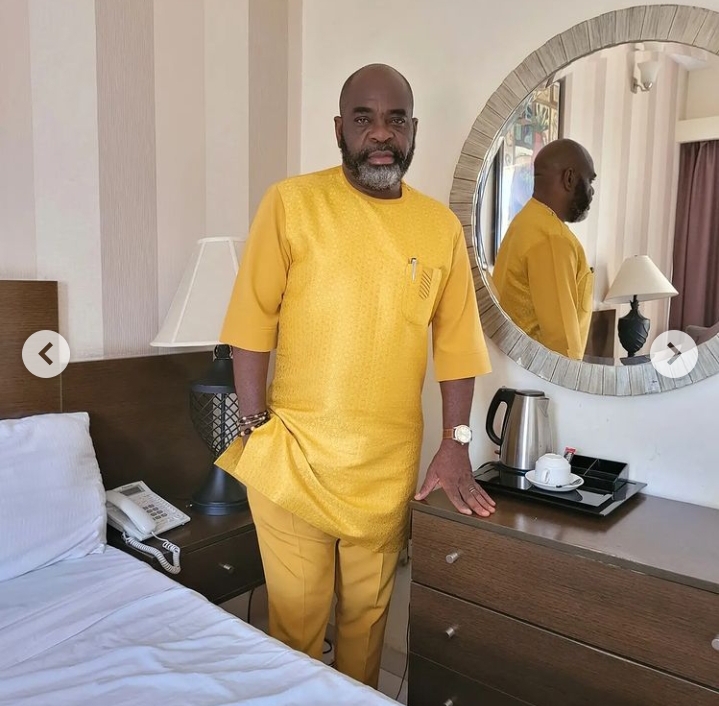 November 6, 2022
Jide Owobona And Others React As Adebimpe Adedimeji Announces Her Arrival In Nigeria

October 26, 2022
He is wild but speaking facts – Davido concurs with portable

He is wild but speaking facts – Davido concurs with portable

October 26, 2022
“95% of My Friends Were My Enemies”: Seun Egbegbe Speaks on Prison Experience, reveals secrets about Toyin Abraham

“95% of My Friends Were My Enemies”: Seun Egbegbe Speaks on Prison Experience, reveals secrets about Toyin Abraham