One Mr. Happyman has been arrested over the murder of his girlfriend, Orie Evusi who was declared missing four days ago.

A police investigation was launched after the deceased who left her home on Sunday January 17, 2021 never returned.

OgharaVoice reported that Orie’s boyfriend who is a commercial motorcyclist (Okada man) was the prime suspect and was allegedly caught attempting to take his own life by drinking a poisonous substance. His neighbours who saw him, rushed him to the hospital after raising an alarm.

Upon being interrogated after regaining consciousness, Happyman said he killed his girlfriend because she was texting another man on her phone.

The Okada man also took police officers to Unoghovo bush where he deposited her corpse. 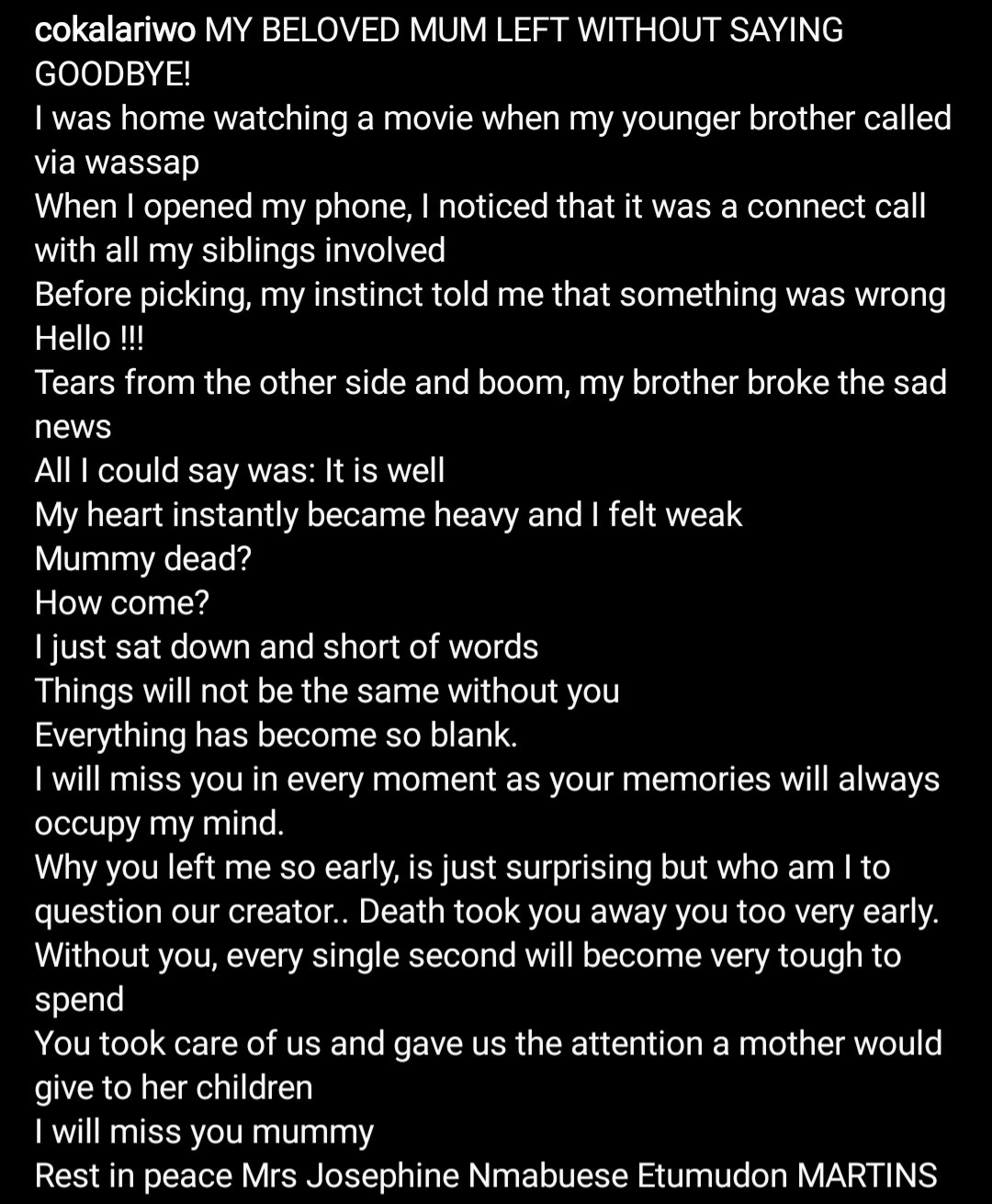