An Instagram page called Yoruba blog has shared interesting facts about one of the wives of late MKO called Remi. The woman was said to be the last wife of the late chief.

Remi was a renowned Nollywood actress, television personality, entrepreneur, movie director, and producer before she died.

The actress was born in 1953 and began her career as an air hostess with the defunct Nigeria airways in the 70s. She later enrolled at the Fielding School for Dramatic Arts in England.

When she returned to Nigeria, she auditioned for roles and took part in a TV series that aired on NTA Channel 10.

She started featuring in home videos in 1989 and got her big break in 2006 when she played the role of Pastor Adeboye’s mother in The Covenant Church, a movie about the life of the General Overseer of Redeemed Christian Church of God.

Remi reportedly met Chief M.K.O in London, they got married in 1992 and were blessed with two children.

Sadly, the talented actress died after a battle with lung cancer on July 29, 2009.

“May she continue to rest in peace.” 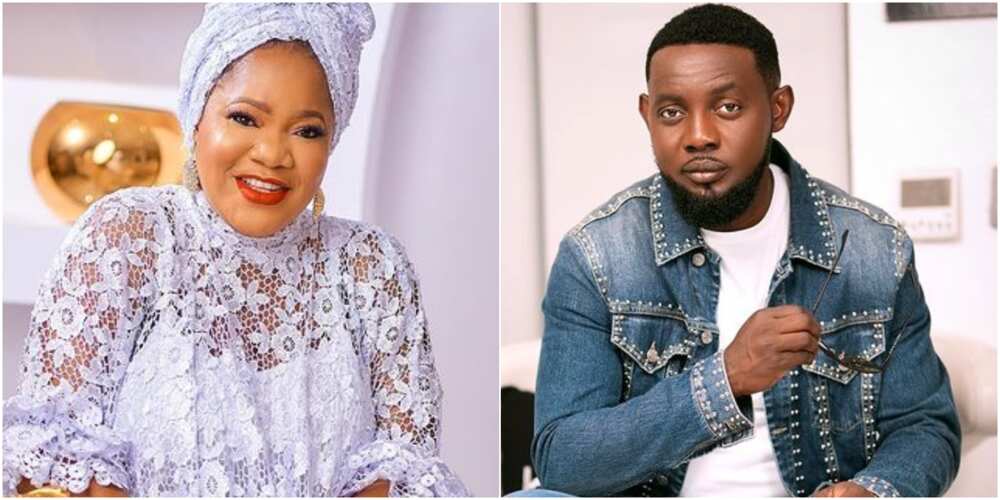 August 17, 2022
#BBNaija: Watch the Moment Sheggz and Adekunle get into physical fight (Video)

#BBNaija: Watch the Moment Sheggz and Adekunle get into physical fight (Video)