With over 7 billion people on the planet, you can bet that a lot of people will look alike, and celebrities are no exception. However, We’ll go over some of the Nigerian celebrity lookalikes we’ve come across in this article.

Popular Nigerian rapper Rema has a female lookalike who is identified as “Diakite Kym”. Rema and Diakite look so much alike that made fans claimed she was Rema’s sister. But Unfortunately, Diakite is from Cote d’Ivoire; Therefore, Rema and Diakite are not related in any way.

Meet Dirchi Bright, who is the look-alike of popular Nigerian actress Adesua Etomi. The two women, who are unrelated in any manner, have such a remarkable resemblance that many people will assume they are blood relatives.

Award-winning actor Gbenro Ajibade has a doppelgänger in the Nigerian movie industry who is known as “Uti Nwachukwu”. They do not only look alike, but they are also friends, and seeing them together may give the impression that they are identical twins. However, the facts remain unchanged; they are unrelated in any manner.

The beautiful Nollywood actress Genevieve Nnaji has a replica of herself in the Nigerian movie industry, of which the resemblance is just amazing. Her doppelgänger is identified as Ivie Okujaye, who is also a talented actress like Genevieve.

Popular comedian from the ‘Mark Angel’ comedy show Emmanuella also has someone with whom she shares a remarkable resemblance. Emmanuella doppelgänger is identified as Tolu Kris, they look so much alike that the only noticeable difference is in their age.

If you enjoyed this article ensure to hit the like button and follow me for more entertaining articles. 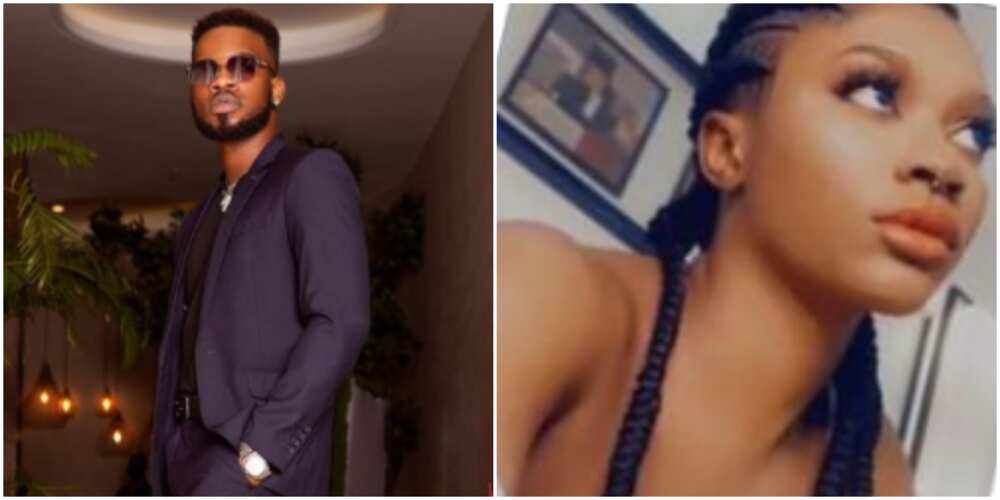