Longevity is a gift from God as it is beyond human understanding . All we can hope for is to live long as these two legends , even in their old age , we still wish them more prosperous years on earth : 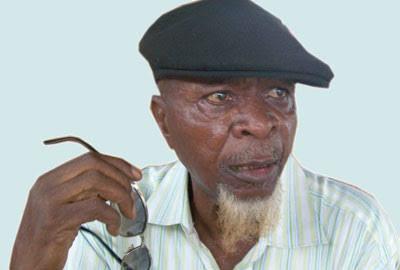 He is popularly known as ‘ Agbako ‘ in Yoruba movies . He celebrated his 96th birthday on 19th February 2021 with Actress Foluke Daramola . Charles Olumo is a trained auto mechanic.

He acted for the first time in year 1953 at a friend’s church drama , because of his outstanding performance during the show , people started inviting him for stage play , from there , he pick interest in acting which eventually lunch him to stardom to become nollywood star .

Although in movies , he usually acted the role of a bad man but in real life , he is humble , honest and trustworthy man . 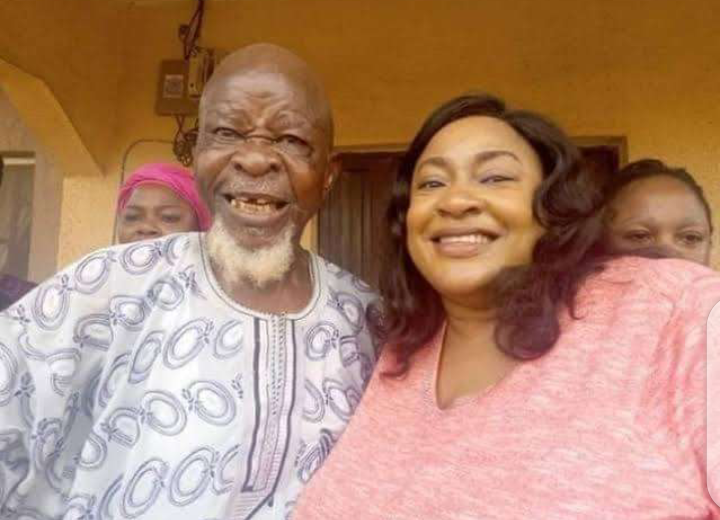 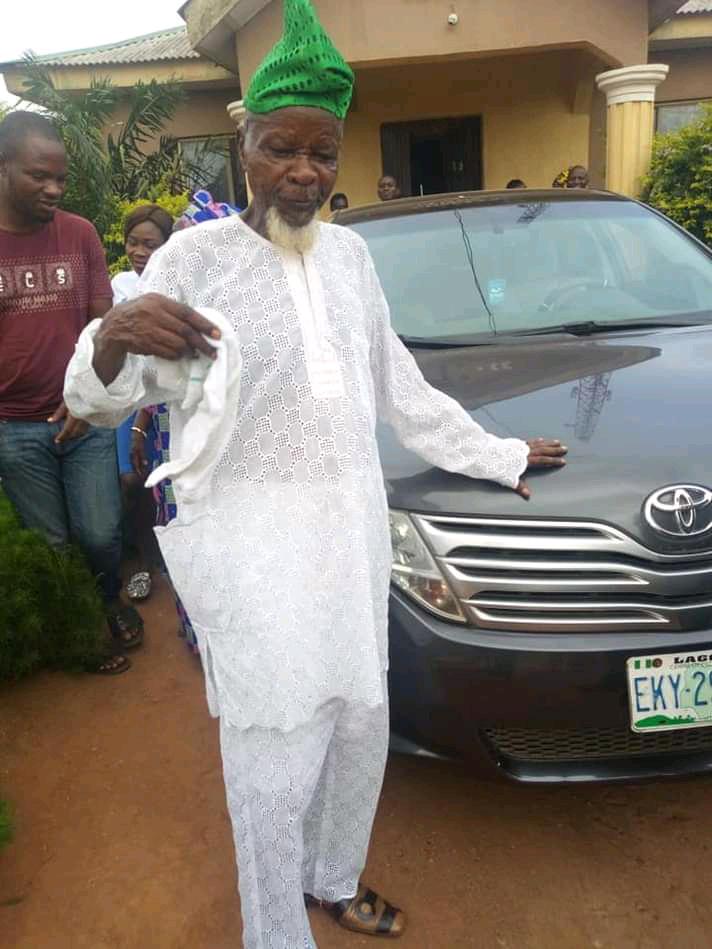 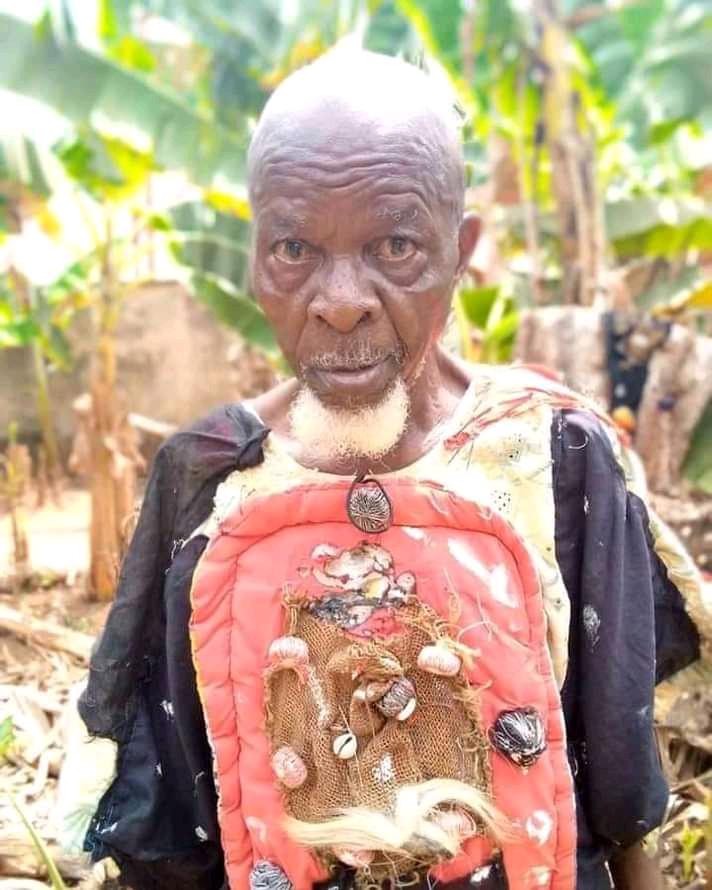 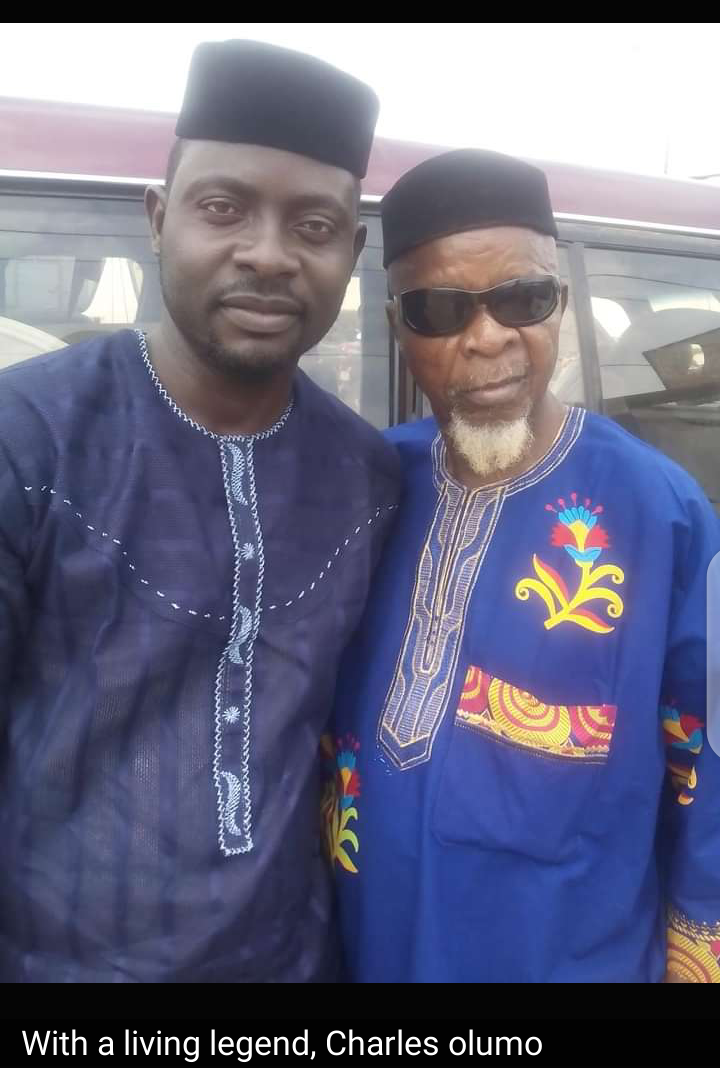 Baba dancing on his birthday. 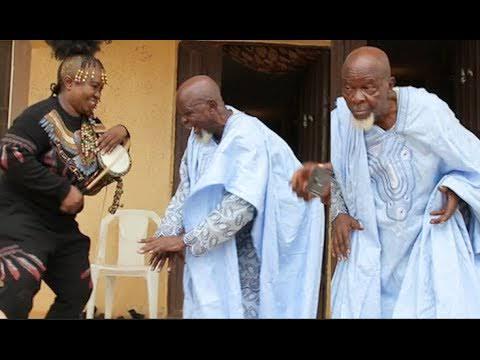 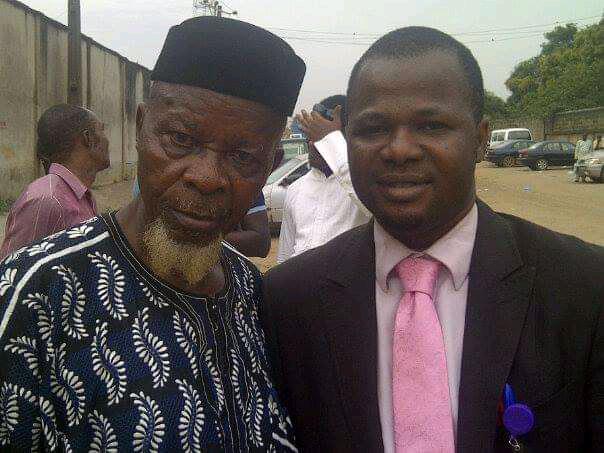 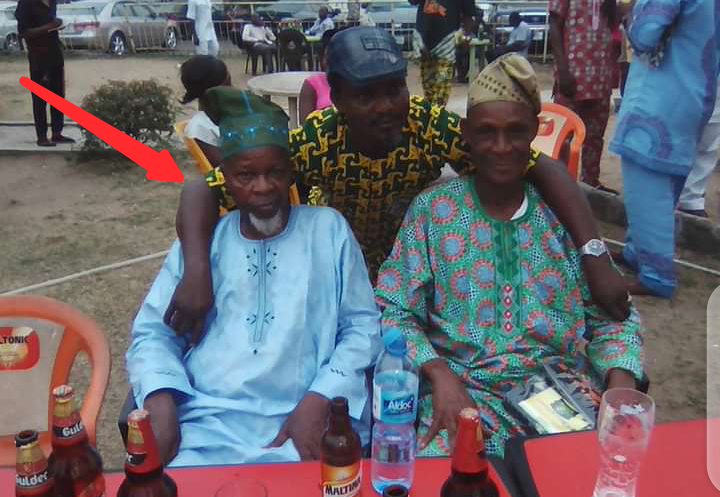 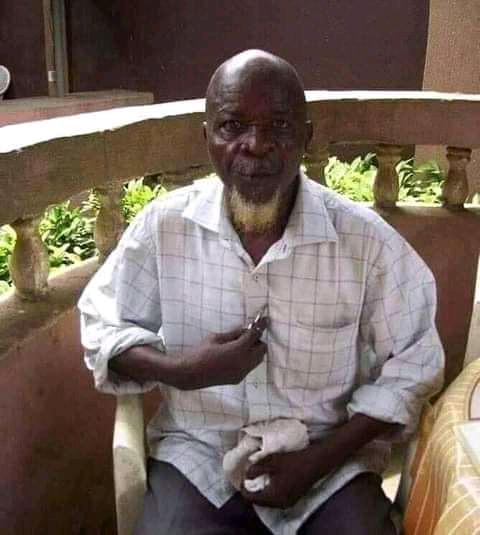 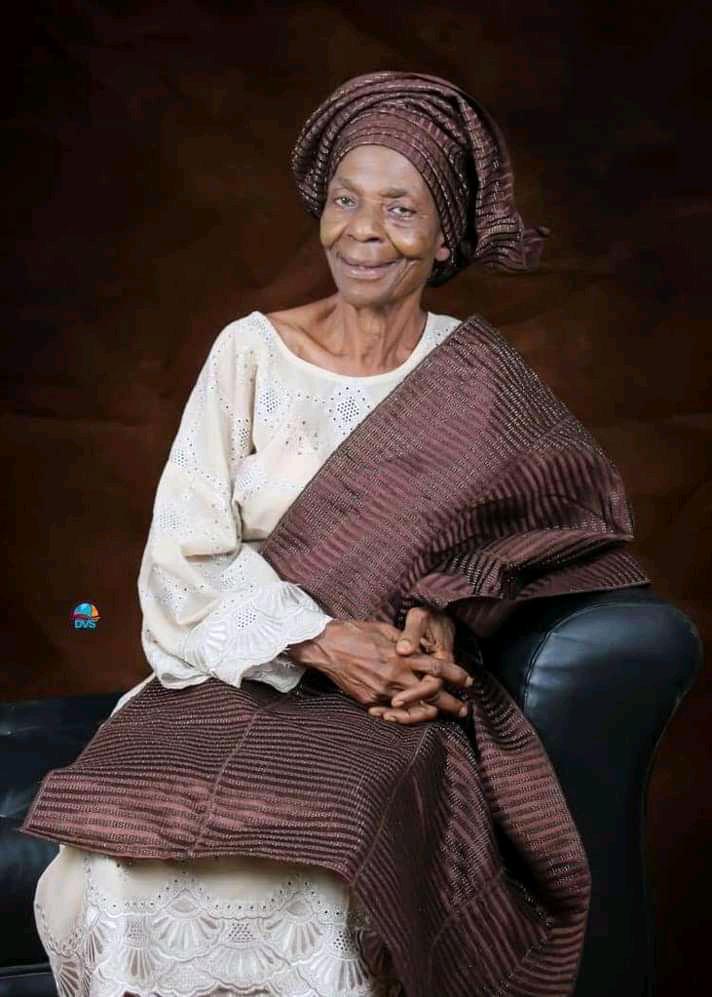 She is popularly known as ” Iya Osogbo ” . She is the oldest Actress in nollywood ‘ Iya Osogbo ‘ is a household name in Yoruba movies . She began her acting career in the year 1953 , she was born on August 1931 in Osogbo .

She is presently ninety years of age . She is the wife of popular veteran actor , late Oyin Adejobi of blessed memory . At age 90 , Iya Osogbo still engaged in active activities such as cooking and walking around his compound . Despite her age , she still participate actively in church activities , in a recent interview , she disclosed that the secret to her old age is God , the giver of life and peace . 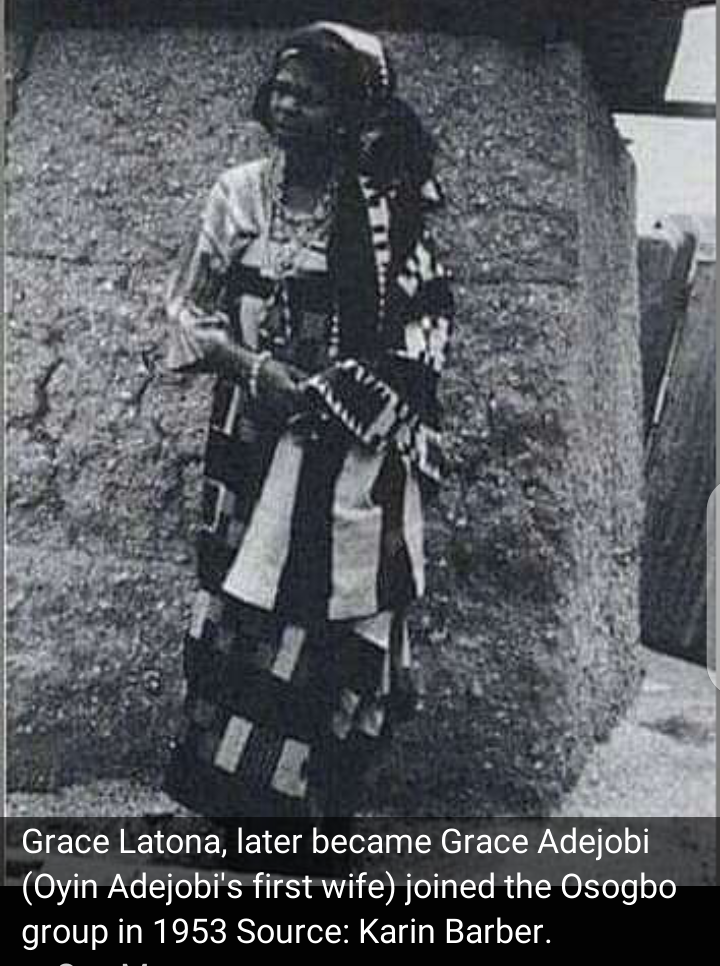 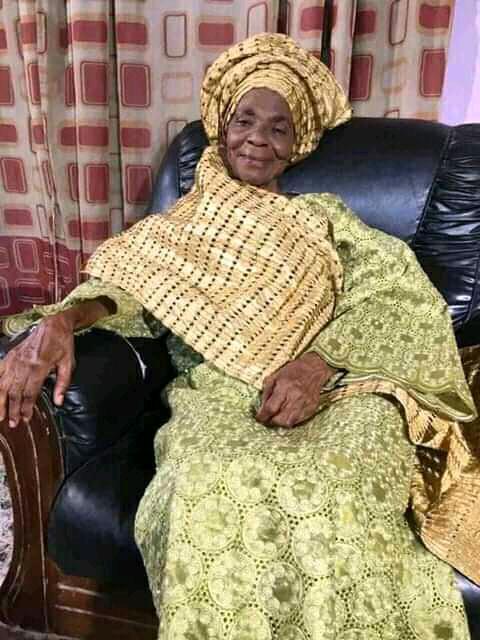 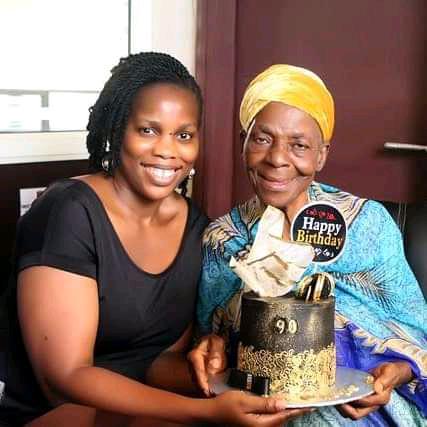 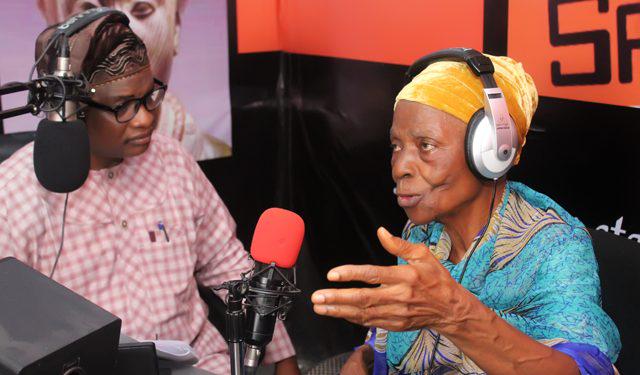 See more of her pictures below; 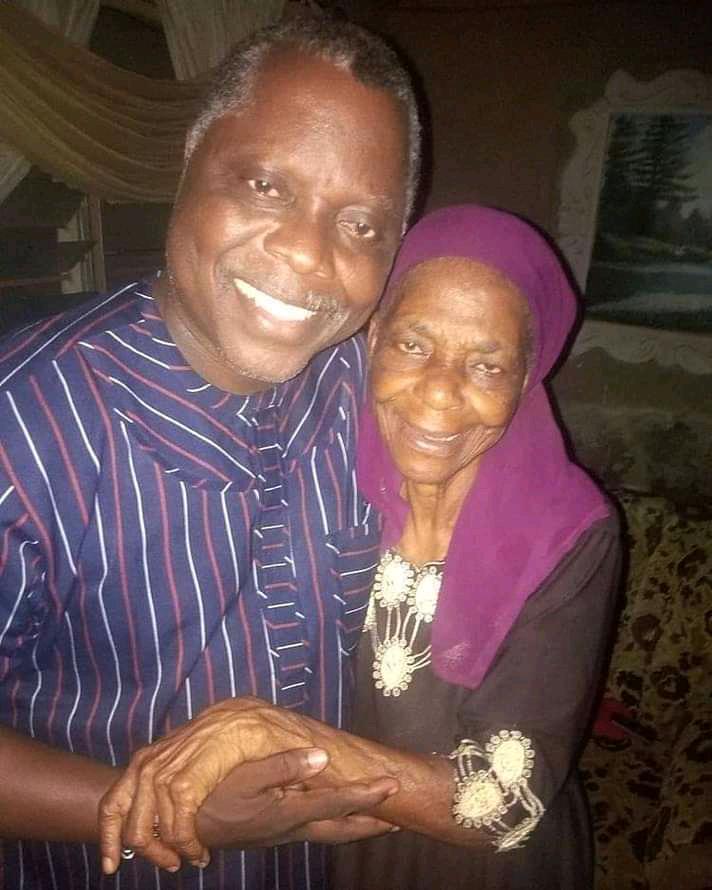 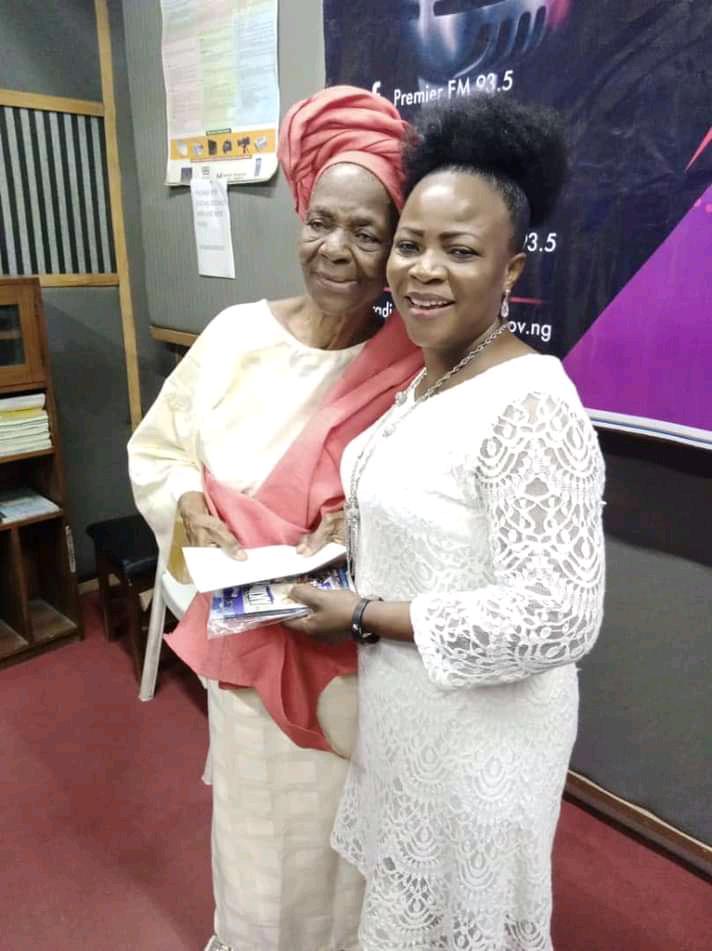 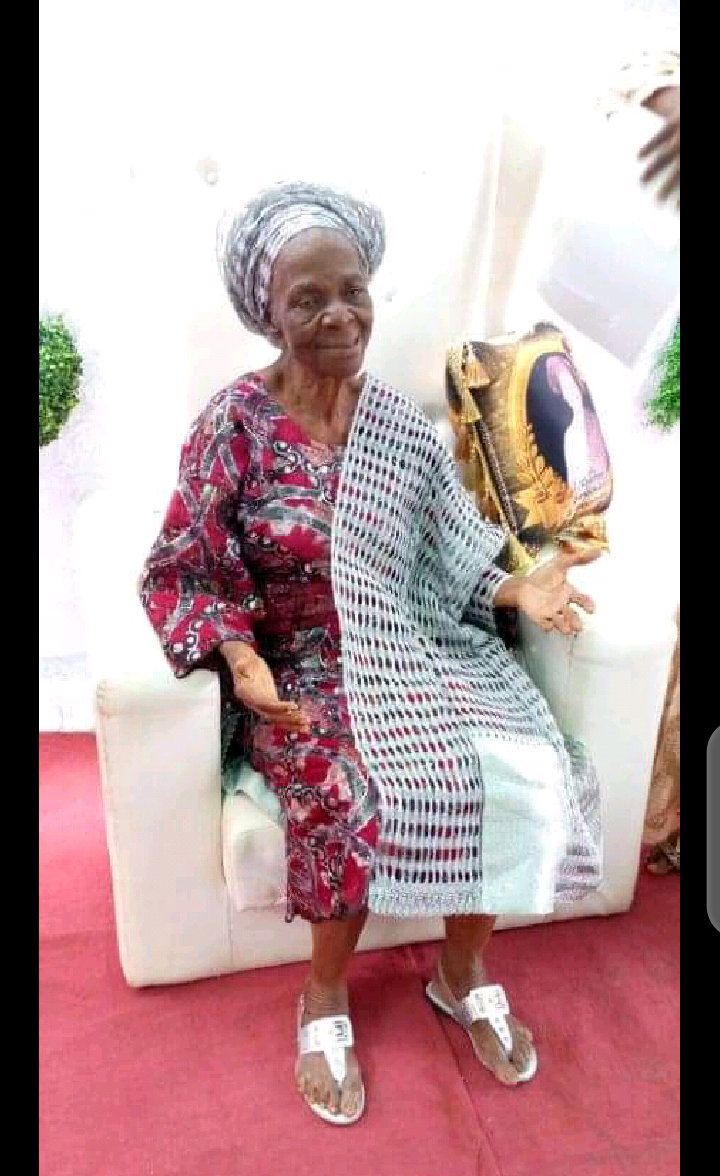 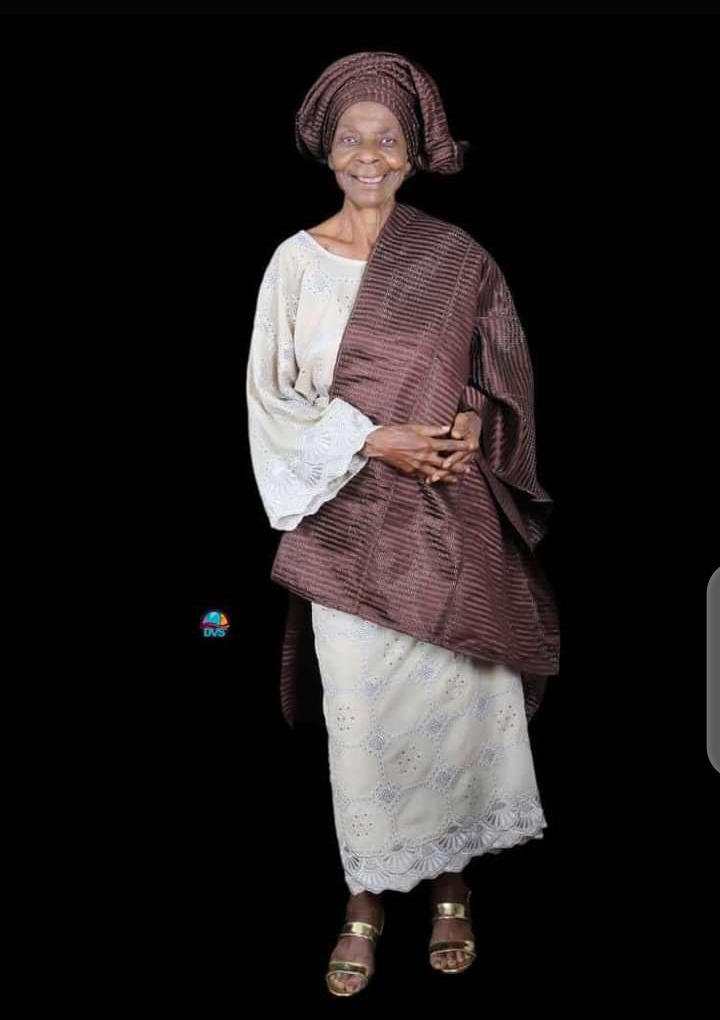 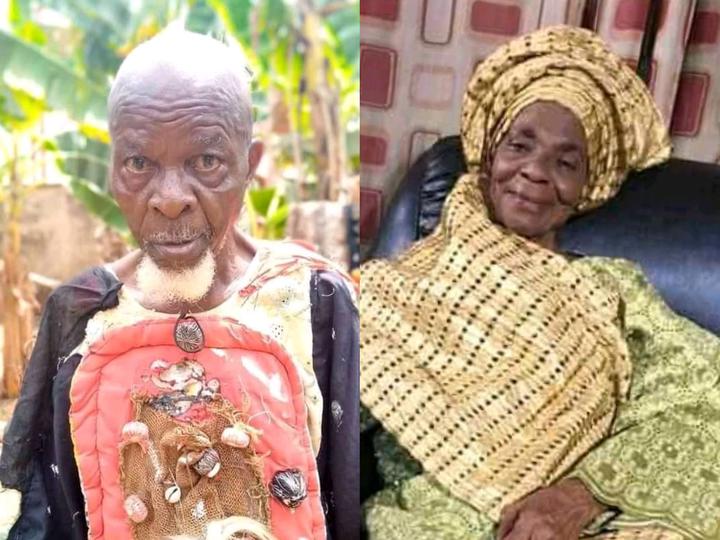 Next post Meet Lagbaja’s Son, Prince Lado Who Is A Singer And Also Wears The ‘Tamedu’ Mask (Photos)