Actress, Nse Ikpe-Etim recently teased fans with a poster of her Hollywood feature ‘The American King’ where she stars alongside singer, Akon.

The film which appeared to have been shot during the year 2020 is getting a Nigerian theatrical release.

Directed by Nigerian filmmaker, Adah Obekpa, the fish-out-of-water comedy follows the story of Sebastian an ex-con who gets an unbelievable offer to escape his woes courtesy of a mysterious high Priestess who seeks to fulfil a 400-year-old prophecy: choose an American who will become King of an ancient African kingdom, and restore it to the global superpower it once was.

This movie which was shot in Nigeria and Los Angeles is set to be distributed by Silverbird Distributions and will premiere on March 4, almost a month after its limited release in the United States. 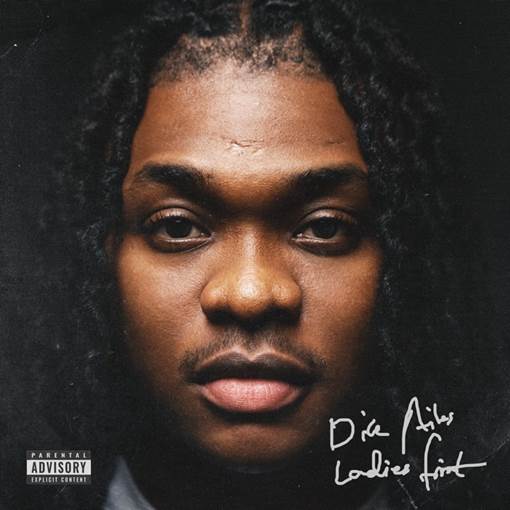