Oduola Olamide emphasized that she was always taught movie production is easy but it was all because of her mother, Iyabo Oko, now that she’s sick she felt her absence.

In her word, she wrote:

My first production without mum, i always thought production was easy but it was all because mum was there, I felt her presence and her prayers saw me through. Special thanks to everyone that participated and supported me.

The plan is to keep mum’s dreams alive and keep her name at the top where it belongs. 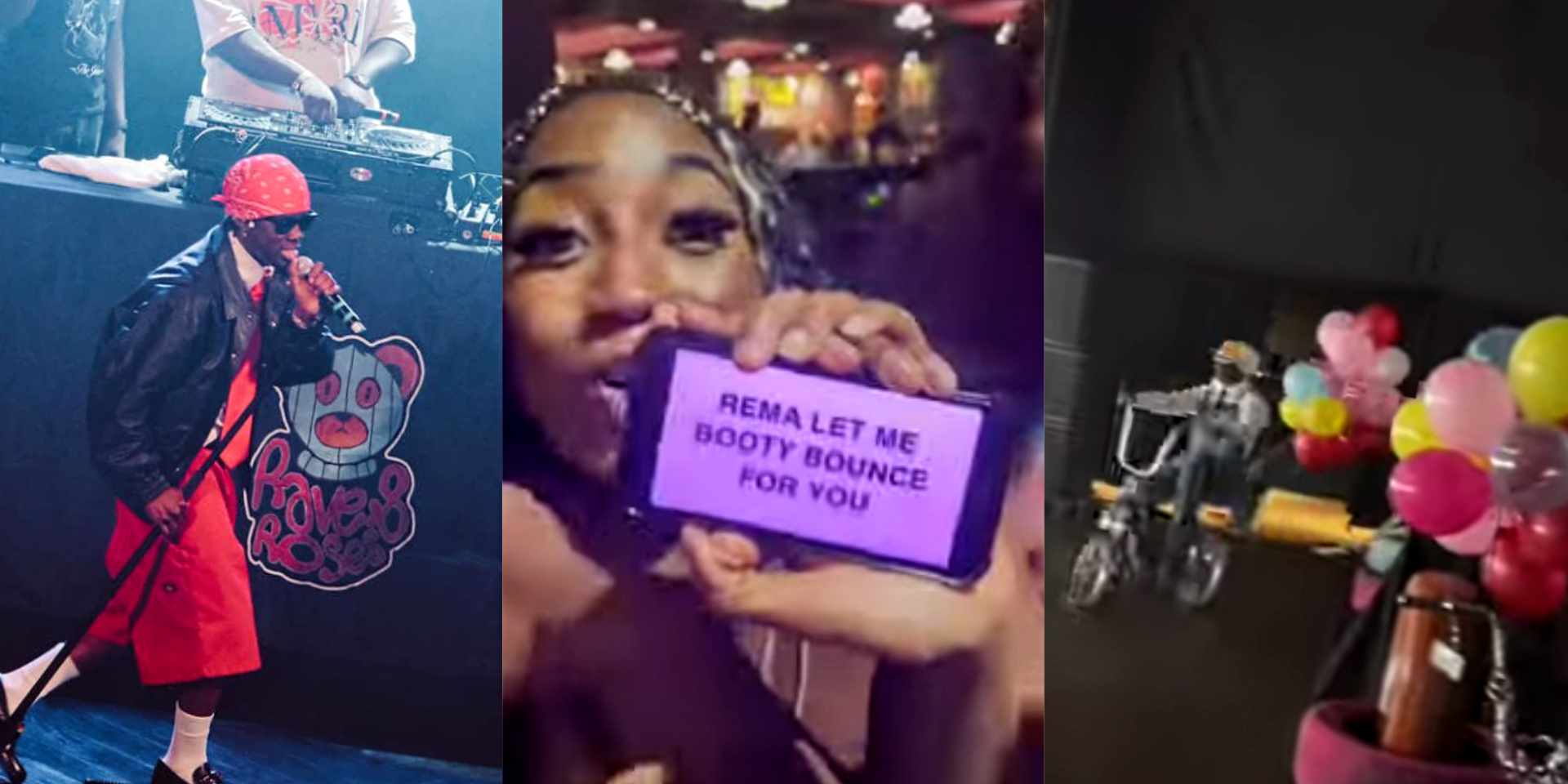 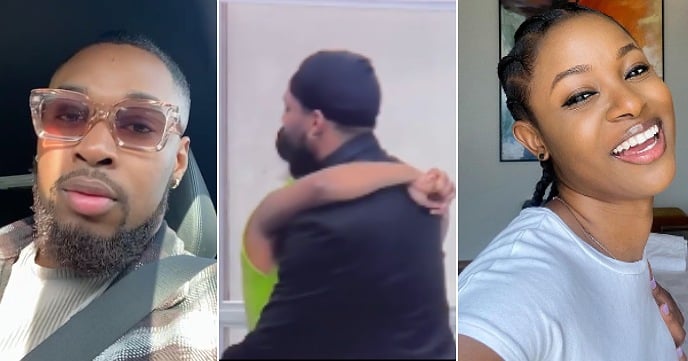