Buzzing singer, Portable got tongues wagging on Friday with the announcement of his first signing to Zeh Nation, Olamzzy.

Olamzzy, who sounds just like his boss, made a freestyle during his unveiling and fans were left agog, asking if he and Portable are brothers.

Meanwhile, Portable had declared that he brought Olamzzy out from the trenches so they could make hits together.

In a fun video he shared via Instagram, the ‘Zazuu’ crooner introduced young Olamzzy as a 15-year-old singer whom he just signed to his record label.

Reacting, someone asked: “Na him brother. Them get the same voice.” 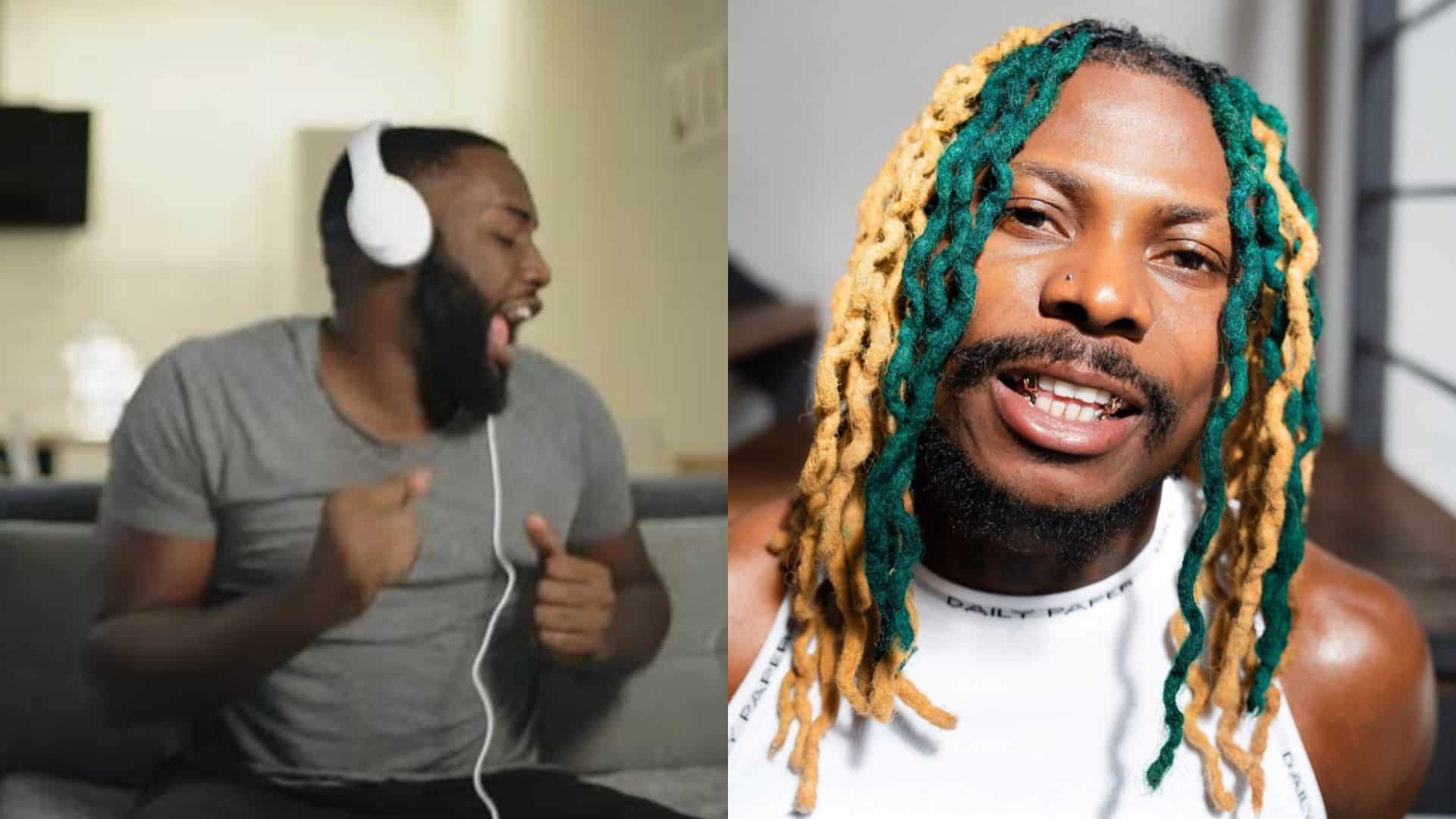