President Buhari has been bestowed the Nation Builder Award for his role in making Nigeria better The honour was given the president recently by the All Progressives Congress, United Kingdom chapter Meanwhile, The APC UK leader noted that Nigeria might not be where it ought to be as a country, but it is not where it used to be Your support matters.

President Muhammadu Buhari has been bestowed the Nation Builder Award at an event organised by the All Progressives Congress, United Kingdom chapter, to celebrate Nigeria’s 61st Independence Anniversary in London.

The chapter’s Publicity Secretary, Jacob Ogunseye, said this in a statement made available to the News Agency of Nigeria on Sunday in Abuja.

He said that the party’s National Leader, Bola Tinubu, was also nominated for the Leadership Award at the event held on October 2, at Dorchester Hotel, London, UK.

The APC UK leader noted that Nigeria might not be where it ought to be as a country, but it is not where it used to be. “We have left the sorry and perilous state we were and are now making considerable progress with a new re-invigorated and re-energised military force. Buhari attends independence anniversary parade President Buhari was at the Eagles Square, Abuja, to participate in the 61st Independence anniversary ceremony on Friday, October 1.

Vice President Yemi Osinbajo, the Inspector-General of Police, Usman Alkali Baba, and other dignitaries were also present at the colourful event. While some Nigerians were impressed and wished the country well, others said there was really nothing to celebrate.

Photos from the ceremony in Abuja was shared on Facebook by Femi Adesina. Buhari’s Independence Day speech Nigeria gained its independence from colonial masters on October 1, 1960. On the occasion of her 61st anniversary, President Buhari addressed the people in a nationwide broadcast.

In his address, he said his government is ready to take decisive actions against secessionist agitators and their sponsors who threaten the nation’s national security. 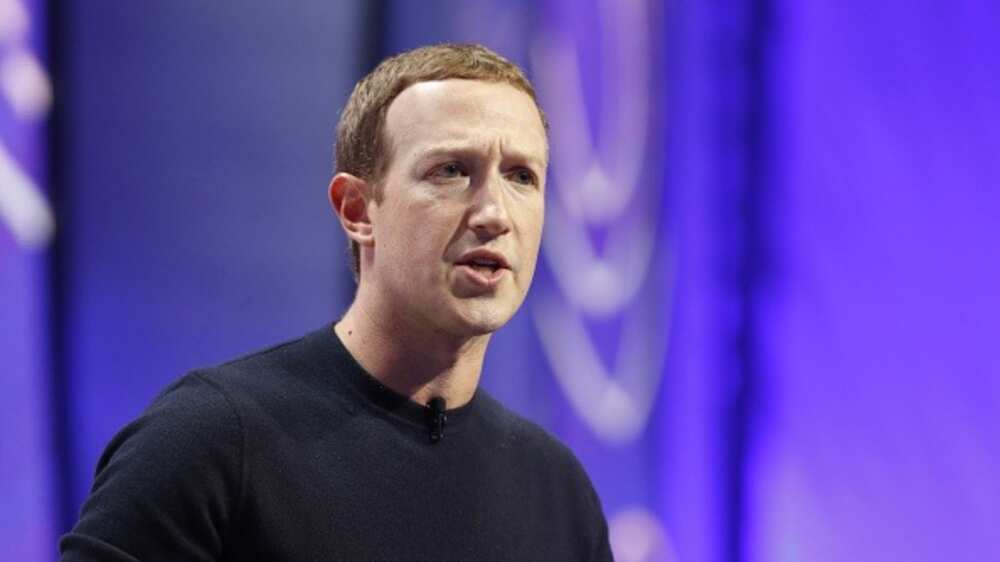 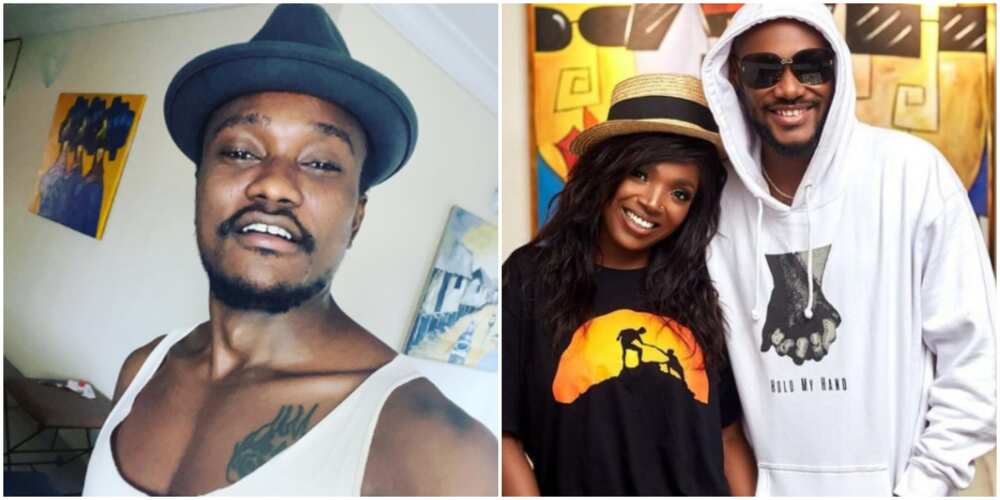