Celebrities also celebrated the rapper sending him their goodwill messages via their social media accounts.

Folarin Falana was born on October 27, 1990, and began his career while in secondary school after forming a group called “The School Boys” with his friend before his professional career as a music artist began in 2009.

Folarin became more popular when he acted Segun in Jenifa’s diary. It was a huge plus to his career.

Views from the 3rd floor.

See some pictures below: 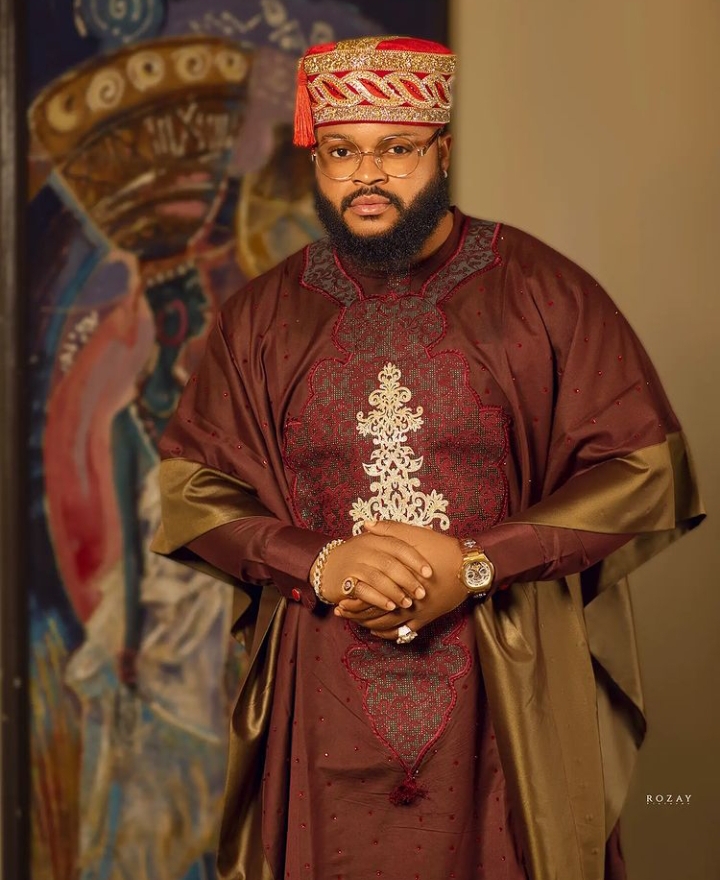