The Clashes between some of the deadly cults in lagos has result to the killing of Suleman Lawal alias Ariku.

Contents hide
1 NURTW leader’s story;
1.1 Wait! Have you Seen This

According to The Nation, the violence was caused by a lingering rivalry between the Aiye and Eiye cult groups.

According to police spokesman Benjamin Hundeyin, who confirmed the incident:

“The command is aware of the violent clashes taking place in the state’s Owode-Elede area.” DPO Owode-Onirin is in charge of the situation. Reinforcement is on the way. We’re keeping an eye on things.”

Some of the reaction’s From the recent post of the NURTW leader’s death wouldn’t be posted due to some reasons best know to us. 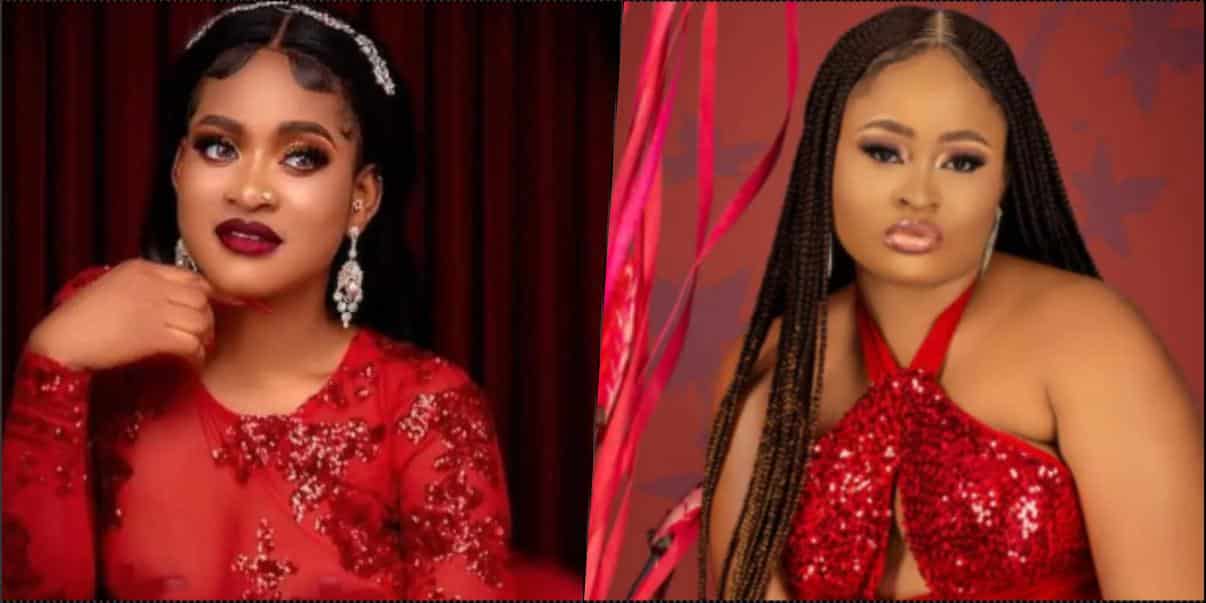 August 21, 2022
Lady narrates how she once pleaded to cohabitate with cheating ex and his new girlfriend