Emerging report on Tuesday has indicated that police authorities may not heed the calls for the scrapping of the Special Anti-Robbery Squad (SARS).

Frank Mba, Force Public Relations Officer at the Force Headquarters in Abuja said SARS cannot be scrapped because it is still needed to combat armed robbery and other violent crimes across the country.

A deputy commissioner of police (DCP), Mba gave some reasons for retaining the outfit during a live Instagram chat with popular Nigerian musician, Azeez Fashola popularly known as Naira Marley.

The Force spokesman assured Nigerians that more will be done to monitor policemen to ensure the rights of citizens are not violated.

For the citizens to help police authorities to further sanitise the Force, Mba said: “But if a policeman is doing something wrong, you can take pictures and record videos and send them to us. But make sure you do so safely.

“If you feel in your interactions with the police that they are beginning to cross the line, you can take pictures and videos as long as it is safe for you to do so. When you send them to us, we will definitely follow up the matter and see it to a logical conclusion.”

Also speaking on the new development, the Lagos State Police Commissioner, Hakeem Odumosu on Tuesday banned the command’s SARS unit from detaining suspects in their cells.

Odumosu spoke on Channels Television morning programme, Sunrise Daily, where he advised residents on the appropriate actions taken to enforce the directives of IGP Adamu on SARS reforms.

“It is going to be different because there will be more monitoring and supervision. The additional directive I gave yesterday (Monday) is that they must not even go to investigate any case without booking their arrival at the Area Commander’s office so that the Area Commander will know that they are in that area doing what they ought to do. Once they finish, they must go back and file entry.

“Secondly, I gave a directive that they must not detain anybody in their cells any longer. They can only detain at my office or at the Area Commander’s office. And the Area Commander must interview any suspect they want to detain and ascertain that the suspect had done what warranted being detained,” he said.

Enugu State Police Commissioner Ahmad Abdurrahman on Tuesday directed strict compliance to the ban on SARS and other tactical squads from routine and conventional low-risk duties. 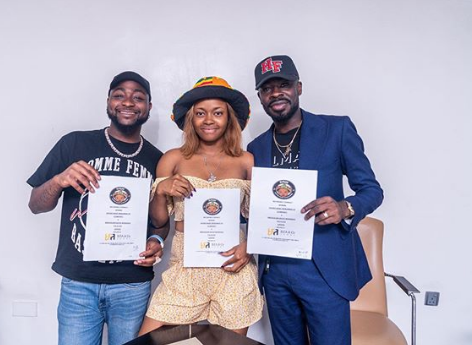