Popular Nigerian musician, Omolayomi, Aka portable has recorded another milestone in his career as a community in Awori land decorated him with a chieftaincy title.

According to the reports shared by BBC Yoruba on Facebook, the Zazu crooner was crowned the Amuludun of Tigbo in the Awori kingdom.

In several pictures shared alongside the report, the controversial artist was wearing a nice traditional attire and a traditional cap with the inscription of the title that he was given. From the look of things, the name, ‘Portable’ is gradually becoming a household name that is ready to stand the test of time contrary to speculations that his fame and popularity would only last for a while.

The title conferred on him speaks volumes. Indeed, Portable is a joy giver. His music and lifestyle one way or the other brings happiness and smiles to many faces.

Congratulations to him, we hope and pray that his fame and success will continue to multiply in folds. 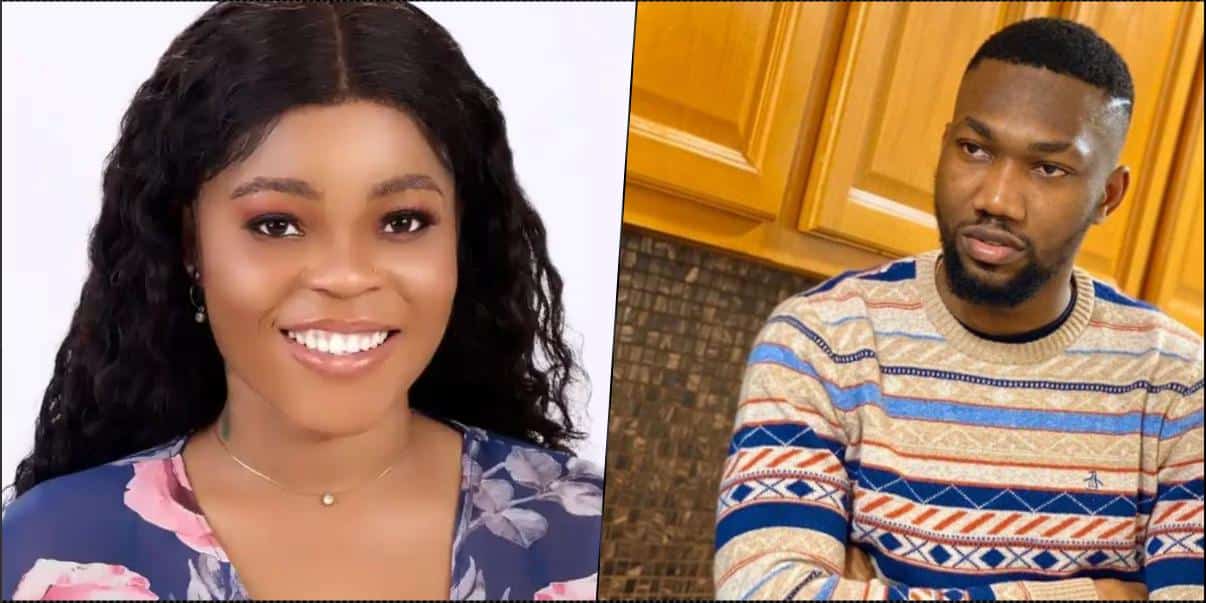 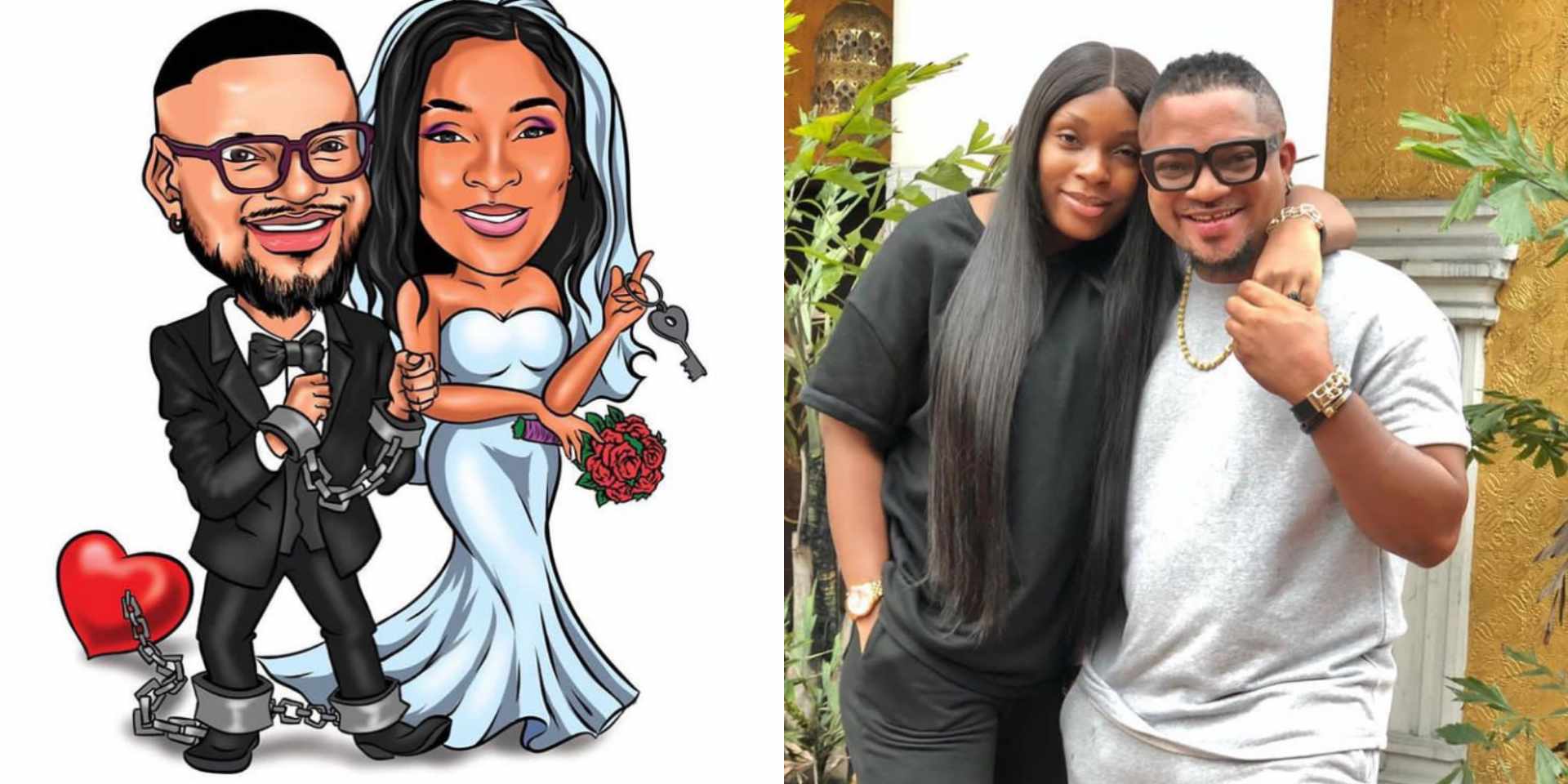