Stefflon Don, UK-based rapper and ex-girlfriend of Grammy award-winning singer, Burna Boy, has stirred reactions after suffering an unfortunate wardrobe malfunction while twerking at an event.

Just recently, Stefflon shared the progression of events via her Instagram stories.

Dressed in a white 2-piece consisting of a bandeau and pants, the mother of one had dropped it like it’s hot on the dance floor.

The rapper eventually ripped her pants as a result of the rigorous shaking of her bum while dancing at the party.

The video has stirred reactions among her Nigerian fans, who have taken to social media to comment on her aggressive twerking skills. 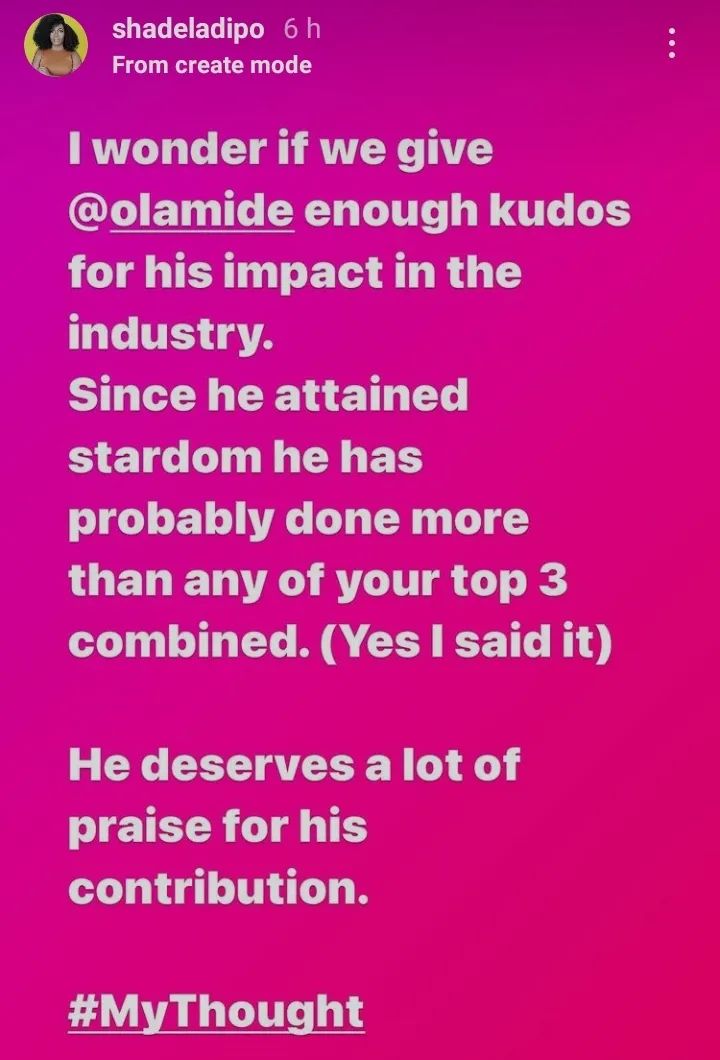