The call was made on Tuesday, October 6, by the lecturers’ body on the heels of a statement credited to the junior minister in which he told the striking ASUU members to go to farm if they do not want to agree with terms of their employer.

ASUU tells education minister Nwajiuba to resign and farm. Credit: ThisDay. Source: UGC The minister was reported to have insisted that ASUU cannot dictate how they should be paid to the federal government. But in a swift response, ASUU chairman, University of Ibadan chapter, Prof Ayo Akinwole, described the minister’s statement as a clear expression of ignorance.

The university don chided the minister for showing nativity and lack of empathy on the scope and depth of education, urging him to resign and take farming as an alternative service to the nation. While challenging the minister, Akinwole stated that it is unfair that the university lecturers are being not paid their allowances since 2013. in his words:

“If the Minister of State for Education is interested in farming, he should resign his appointment and stop displaying his cluelessness of the problems in the education sector.

We are on a just fight to ensure that those in public offices become responsive and responsible to the masses they swore to serve. They must fund public education.

Akinwole stressed that the universities can only reopen if the federal government consider the demand of the lecturers.

The body’s president, Professor Biodun Ogunyemi, on Friday, October 2, said institutions cannot reopen because ASUU is still on strike. Ogunyemi, who noted that the federal government has the right to reopen, however, stated that lecturers will continue to withhold their service. 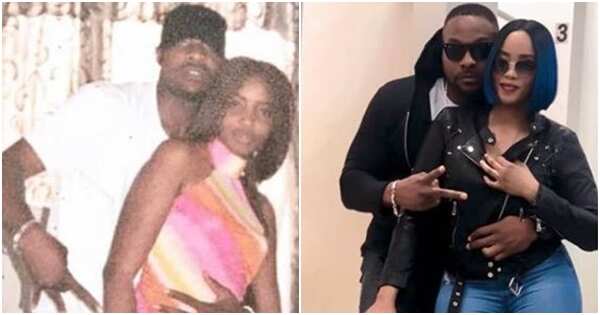 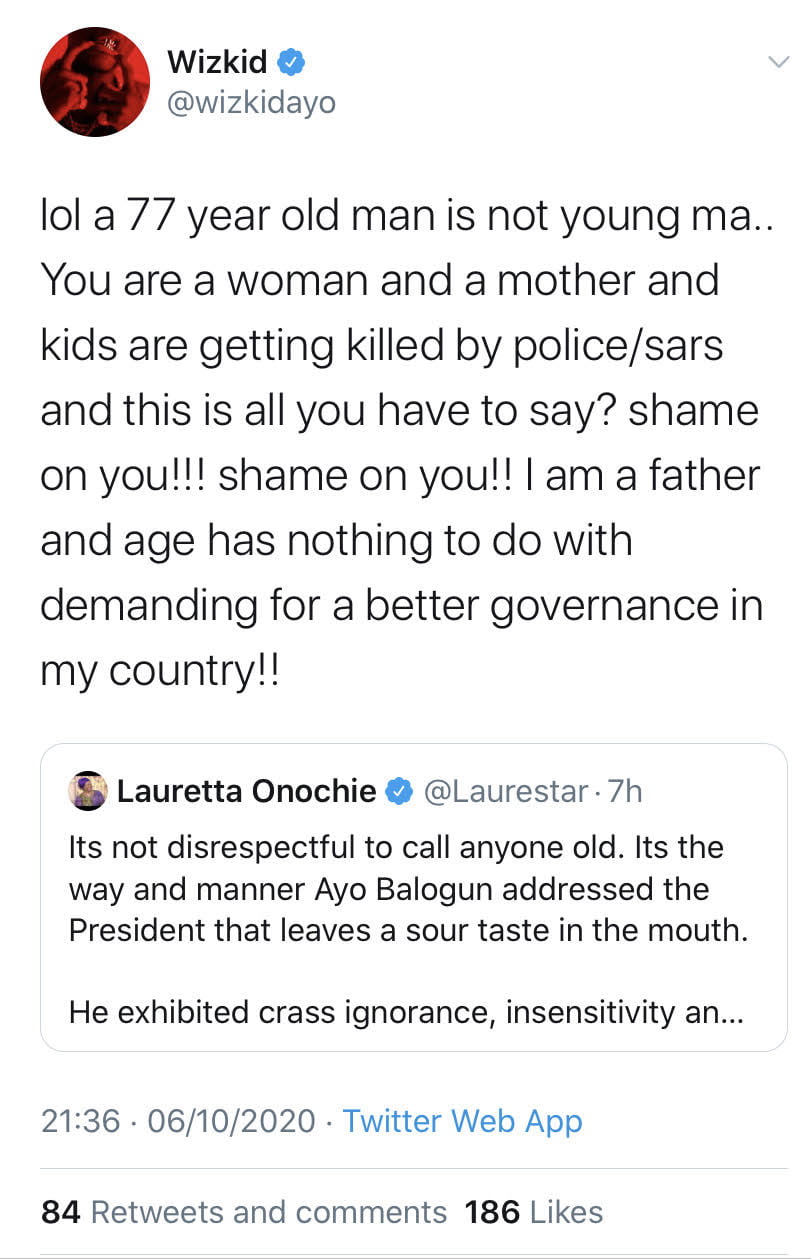