Some repentant bandits have surrendered their arms to the Zamfara state government. The state Commissioner of Information, Suleiman Tunau Anka, disclosed this on Twitter.

He posted photos of the armed bandits surrendering their weapons at a ceremony that was attended by the state governor Bello Matawale.

”Another bandit commander by name Amadu Karkare and his two lieutenants have just surrendered their weapons and took an oath never to engage in banditry again. May Almighty Allah continues to brings more peace to our dear state ameen” Anka wrote 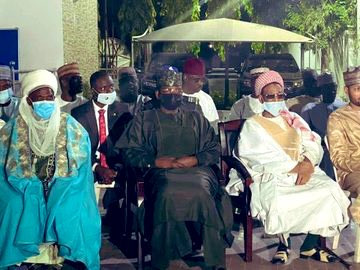 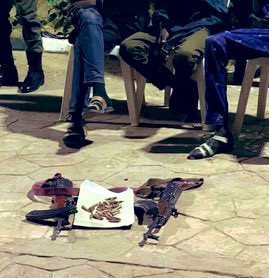 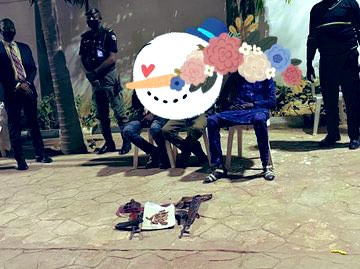 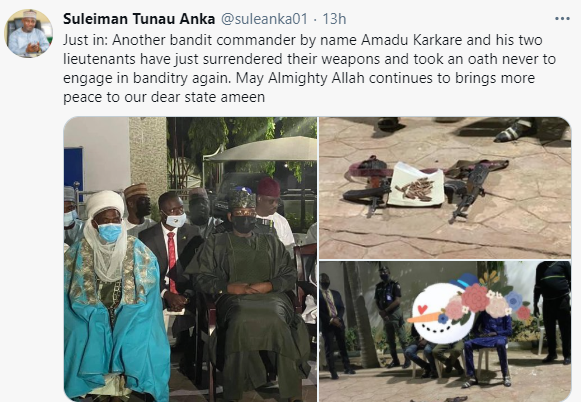 [Music] M.I Abaga Ft. Phyno & The Cavemen – The Inside

August 19, 2022
“What does she want again” Afeez Owo queries wife, Mide Martins over her excessive demand