Head coach of the Nigeria national team, Gernot Rohr, has confirmed Maduka Okoye is the new number one goalkeeper.

During the 2018 World Cup in Russia, Francis Uzoho was first choice, while Daniel Akpeyi was No 1 at the 2019 Africa Cup of Nations in Egypt.

“Number one is Maduka (Okoye),” Rohr said in an interview with ESPN.

“Myself and Alloy, we agreed that it’s actually Maduka,” he added.

“We have the experienced Akpeyi doing good matches with this club in South Africa (Kaizer Chiefs).

“We have the young (Francis Uzoho) coming back after injury, but he has to play also now not only on the bench.

“We have also (Matthew Yakubu). 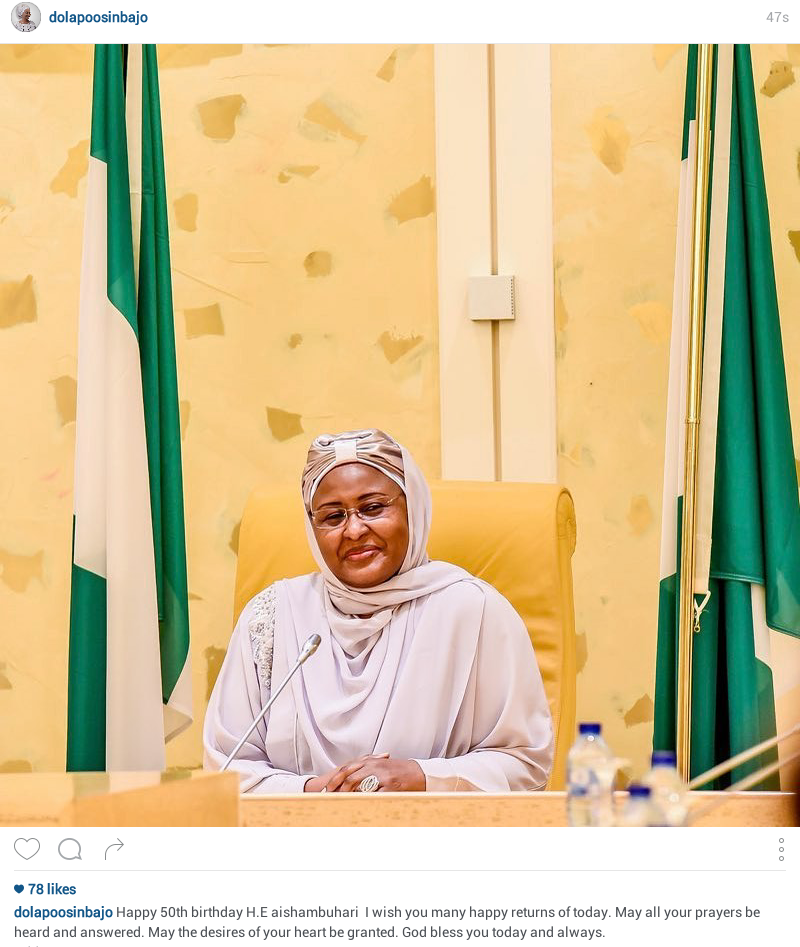