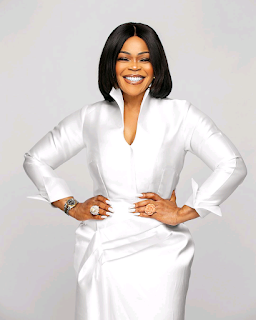 Biography and Wiki:
Who is Shaffy Bello? She has her real full name as Shaffy Bello Akirimisi is widely and fondly known as Shaffy Bello, is a famous gorgeous Nigerian Nollywood actress and former singer.
Shaffy Bello rose to popularity in the entertainment world in 1997, when she sang on Seyi Sodimu’s smash song “Love Me Jeje.”
Shaffy Bello is a stunning beauty who is also a creative, skilled, gifted, and highly talented Nollywood actress who is noted for her excellent interpretation of parts in both English and Yoruba films. She may also play any role provided to her by Nigerian movie producers and directors. 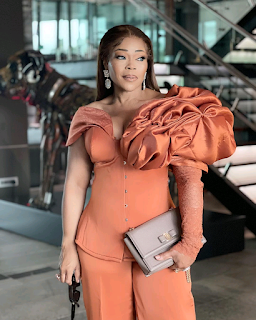 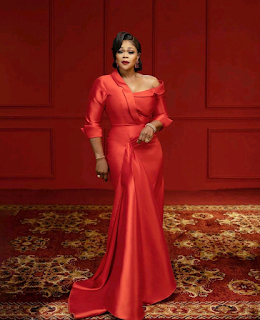 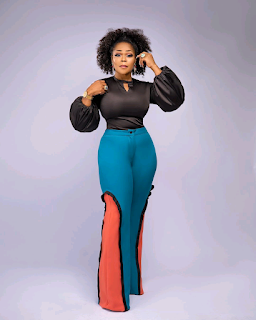 Family, Parents and Siblings:
Shaffy was born in Lagos to Mr. and Mrs. Bello’s family. Shaffy Bello lost her mother on January 13, 2012, and little is known about her parents. Shaffy Bello has further siblings, but no information about them is accessible.
Educational Background:
Shaffy was born and raised in the United States, where she received her primary and secondary schooling. In 2009, she returned to Nigeria and established herself in the entertainment sector. 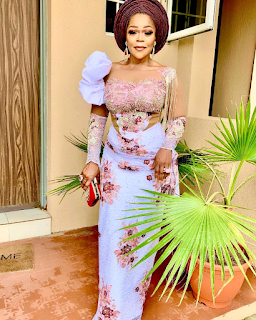 She broke into the entertainment industry when she sang backup vocals on Seyi Sodimu’s popular song “Love Me Jeje” in 1997. It was a popular song that was widely broadcast on numerous radio and television stations around the country.

She then began her acting career. Eti Keta, a Yoruba film, was Shaffy Bello’s first major feature.
She portrayed Joanne Lawson in the TV series Tinsel in 2012, and she also played Adesuwa in Taste of Love. 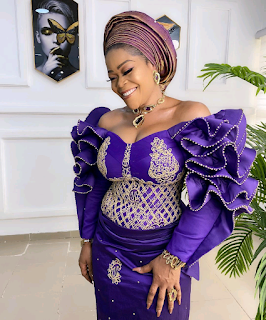 She is a regular face in the Nigerian movie industry with several Yoruba and English language films and TV series including When Love Happens, Gbomo Gbomo Express and Taste of Love.
Others that made her long list of movies include:
• Hire a Man
• Battleground
• Light will Come
• Twisted Twins
• Three Thieves
• Chief Daddy
• From Lagos with Love
• Iboju
• Eti Keta
• The Score
• Tinsel
• It’s Her Day
• Ovy’s Voice
Awards and Nominations:
Shaffy Bello has in the course of her acting career earned a nomination for Best Lead Actress (English) at the 2012 edition of Best of Nollywood Awards. 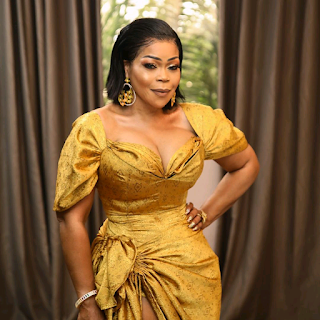 Shaffy Bello’s Married, Marriage:
Is Shaffy Bello married? Shaffy Bello was once married to Mr. Akinrimisi. Their matrimony lasted for over 25 years before they divorced 5 years ago.
Years before the marriage was dissolved, Shaffy Bello stated that she was happy she didn’t join the movie industry at a young age; she believed she might have divorced her husband if she had.

Although she admitted that she loves her husband dearly, getting into Nollywood too early might have clouded her thinking, and cause her to take irrational decisions.
However, in December 2020, Shaffy Bello revealed in an exclusive interview that she has divorced her husband, Mr. Akinrimisi. Reasons for the divorce are currently unknown.
There were unconfirmed speculations that the role Shaffy Bello played in the 2014 Nigerian telenovela series, “Taste of Love” where she was dating a father and his son played a part in her marriage issues.
Their union was blessed with two children. 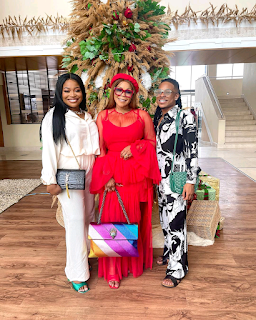 Shaffy Bello’s Husband:
Who is Shaffy Bello’s husband, name, picture? Detailed information about Shaffy Bello’s ex-husband, Mr . Akinrimisi, personal life and career is not known. He, however, lives and works in the United States of America. It is also known that he is a wealthy man. 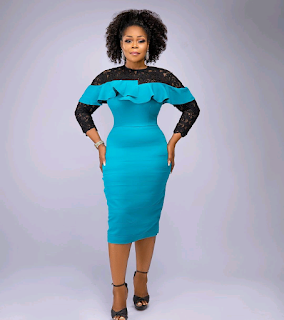 Shaffy Bello’s Divorce:
Shaffy Bello, a Nollywood actress, confessed that separating her husband five years ago was a major sacrifice for her.
“I left my marriage because he tolerated it,” she explained. We split when I was 45 years old, and it was a great sacrifice.” He is an excellent father and husband. We were both affected by the distance; a long-distance relationship was difficult, but I knew I wanted it. It will be too big of a sacrifice if I return.
“I wouldn’t be myself, and I’d eventually resent him, so I had to concentrate on what I wanted.” I have no regrets about the decision I made.”

Going down memory lane, the actress revealed that she had previously left her children in search of ‘greener pastures’ in Nigeria.
“I returned to Nigeria to expand my wings,” she explained. I felt as if I was pregnant and couldn’t have a child; as if my wings were closing in on me, as if I were being boxed in. 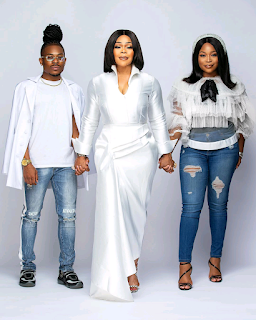 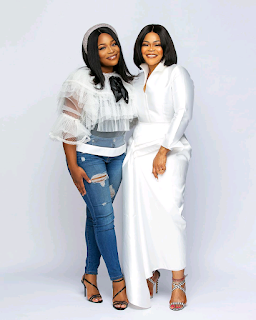 Shaffy Bello’s Son:
Ashton Akinrimisi is Shaffy Bello’s second child and son, he works as an image and brand consultant and style blogger. 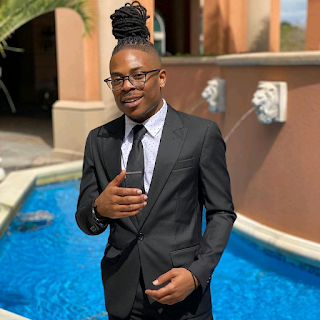 Height and Weight:
How tall is Shaffy Bello? Shaffy Bello stands at the height of 5 feet 8 inches and weighs about 65kg. 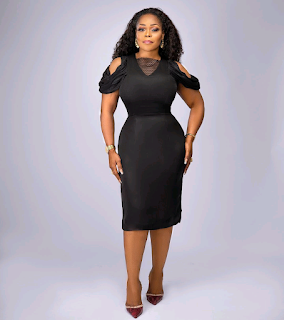 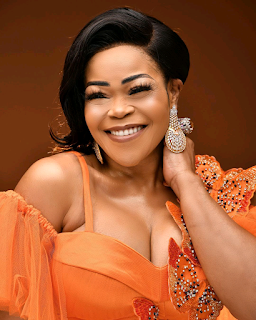 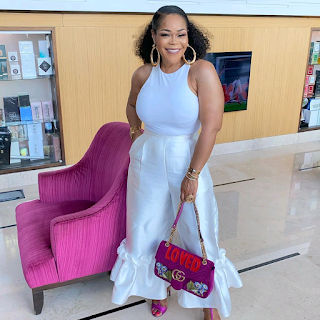