Skip to content
Contents hide
1 Actress Empress Njamah has yet to get over the death of her beloved best friend and colleague, Ada Ameh…
2 Wait! Have you Seen This

Actress Empress Njamah has yet to get over the death of her beloved best friend and colleague, Ada Ameh…

Recall that on Monday, July 18, that the beloved Nollywood actress was2 reported2 dead

It was gathered that Ada Ameh, who had lost her only child in 2020, died in Warri, Delta State, around 11 pm on Sunday, July 17, a source who pleaded anonymity said on Monday morning.

Ameh was said to have been a guest of an oil company toyshop and his family when she suddenly collapsed.

The Actors Guild of Nigeria held a night of tribute in her honour on Thursday, August 18th.

Empress was one of the celebrities who attended the procession.

Sharing a video of her staring at the deceased’s posters, Empress Njamah queried why Ada left her alone.

She questioned if the late actress knew she missed her.

Empress Njamah stated that she was waiting for her answers.

“YOU KNOW I MISS YOU RIGHT? THEN WHY DID YOU GO? AM STILL WAITING FOR ANSWERS MY FRIEND….”. 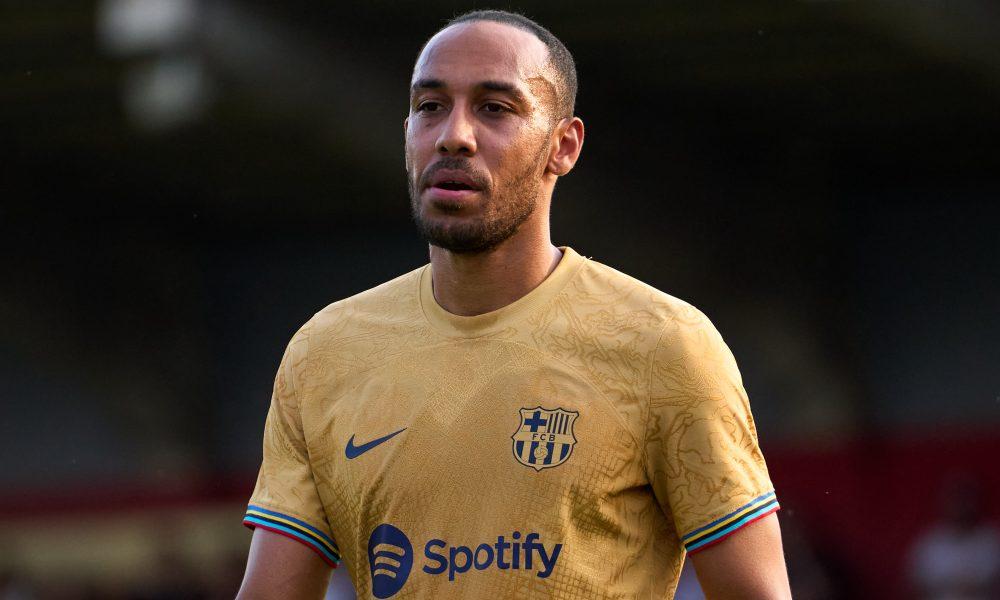 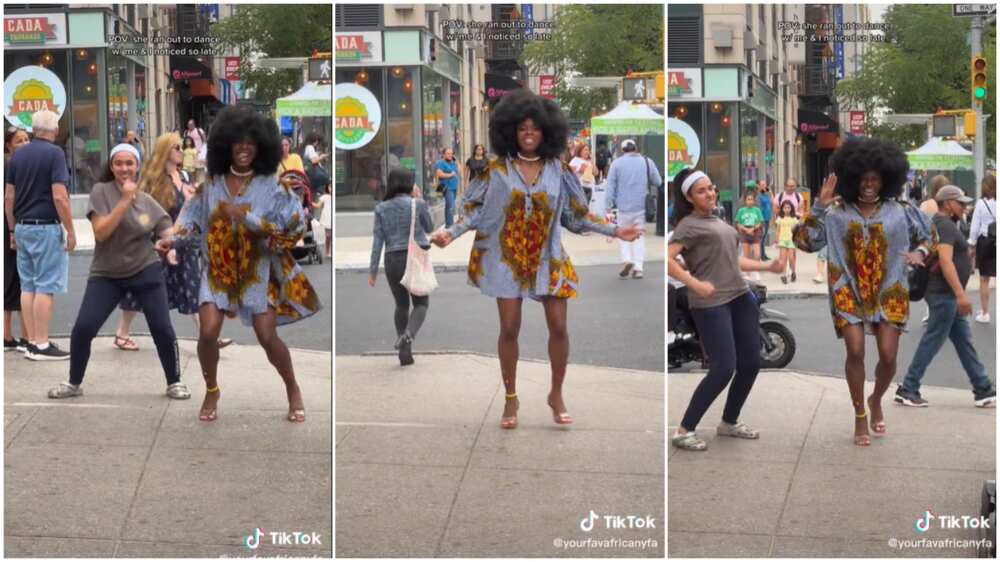