Former Super Eagles captain, Sunday Oliseh has revealed that ‘senior players’ of the national team slept on a bare floor after they unknowingly refused to stay at a Five-Star Italian hotel reserved for them during preparations for the 1994 World Cup.

The Eagles were preparing to make their debut appearance at the World Cup in the United States of America after winning the 1994 Africa Cup Of Nations title in Tunisia.

Oliseh, who was one of the young players in the squad at the time, said the senior players rejected the hotel situated on the outskirts of Reggio Emilia, a city in Italy’s Emilia-Romagna region because they felt it wasn’t good enough for them and wanted a better hotel, the PUNCH reported.

According to the former Super Eagles captain, the entire team slept on the bare floor at the Italian hotel following a standoff between the senior players and coach Clemens Westerhof over the issue.

“We arrived at the reserved hotel in Italy, coming off the team bus, extraordinarily. Before any one of us could lay our foot in the hotel, the group of ‘senior players’ refused that we enter the hotel,” Oliseh revealed in his memoir, which would be published this year.

“They claimed it was not good enough and we deserved a hotel in the centre of the city, not one situated in the peaceful outskirts of Reggio Emilia, perfect for a team’s concentration.

“A standoff ensured between the senior players and coach Westerhoff. I gazed in worrisome amazement hoping and believing that by nightfall, surely a compromise would be reached and we would have to go in our rooms and sleep.

“Come nightfall, we were still all seated in the garden of the hotel outside. Not even the intervention of the AC Reggiana management could make the senior players budge.”

The former Juventus midfielder added, “This was becoming a monumental negative publicity for Nigeria.

“We ended up sleeping outside, under the moonlight on the floor! The medical crew all stood by the team and slept outside with the group too. Westerhoff took a towel, laid it on the floor in the hotel lobby and slept inside.

“The next morning, Westerhoff invited Finidi George, Emmanuel Amuneke and myself to join him on a tour of the hotel. To our amazement, it was a Five-Star hotel, the best hotel in the industrially rich city of Reggio Emilia at the time.

“Why did the senior players not want us to sleep in it became an even bigger mystery?”

At the tournament, the Eagles reached the round of 16 of the World Cup in the US but lost 2-1 to Italy. 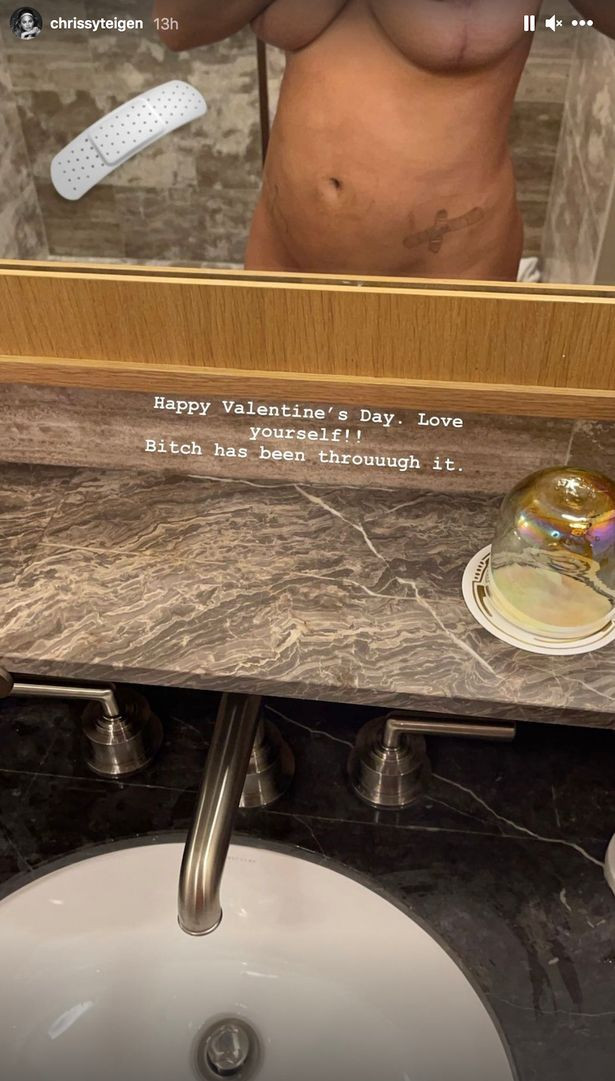