Popular skit maker, Carter Efe is living off Wizkid’s fame at the moment following the release of his viral song, Machala.

He had released the trending hit track to express his love for the award-winning singer whom he supports wholeheartedly.

Carter Efe got people talking when a video of him performing ‘Machala’ in front of a huge crowd emerged online on Saturday.

In the video, the concert goers were singing along the chorus of the viral song on top of their voices.

Reacting, netizens shared mixed views on social media while heaping praises on Wizkid whom they say is the pillar of Carter Efe’s debut in the music industry.

Reacting, someone wrote: “Wizkid’s influence is massive. Now Carter Efe has gained all his fans. He should thank God Wizkid.” 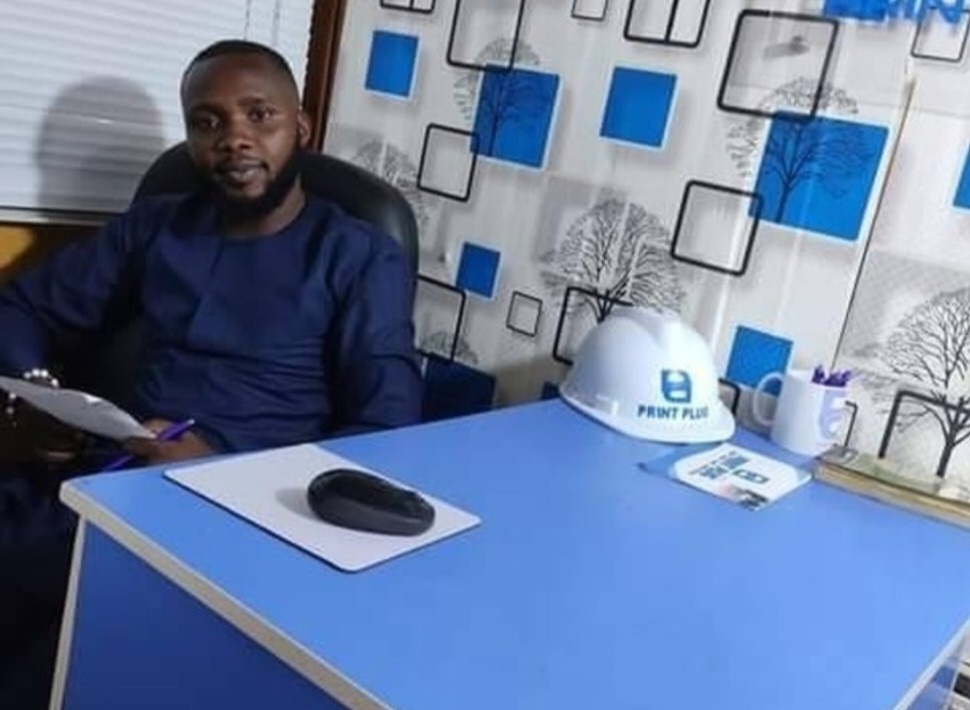