Nightlife king, Pascal Okechukwu Chibuike, popularly known as Cubana Chief Priest takes to social media to institute a brag as he makes his first appearance in a Nollywood movie.

The socialite shared a snippet of the drama he starred in on his Instagram page alongside a controversial caption.

He bragged about being a good actor but the problem remains that no producer would be able to pay for his service.

@diamondokechi22 Don Carry Me Go Hollywood😂 Forget, I Dey Act📸 Oh, The Problem Be Say No Producer Fit Pay Me For Nollywood😂 So Na Hollywood Be This One. Full Video Dey My Guy @diamondokechi22 YouTube. Na True Life Story Be This😂😂😂😂 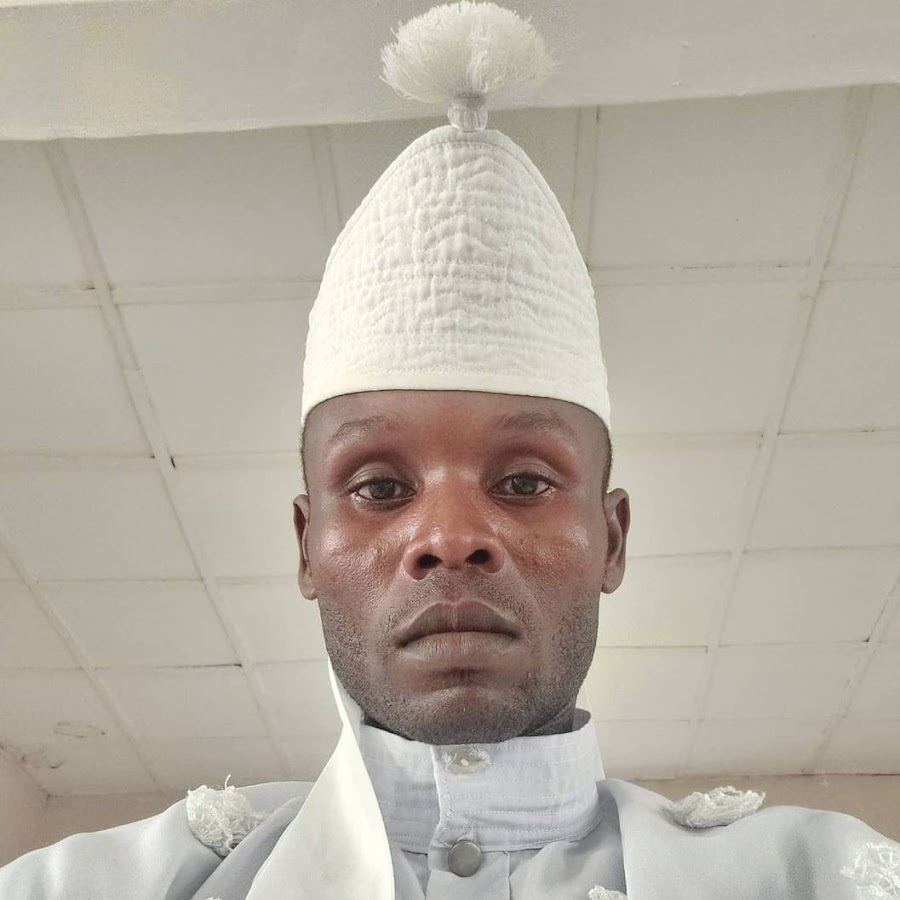