Governor Kayode Fayemi of Ekiti state has issued a new directive following the increased cases of Coronavirus recorded in the country.

The Governor directed all schools to remain closed till January 18, while worship centres are to revert to a single service per week with no vigils allowed.

Civil servants from levels 12 and below are to stay at home until January 18, and all forms or social gatherings such as partying have been suspended indefinitely.

Fayemi said the new directives became necessary as results of recent COVID-19 tests carried out in the state are frightening.

“Churches and mosques are to enforce all the existing protocols and should return to only one service on Friday, Saturday or Sunday as the case may be. Other weekly activities and congregational gatherings should be put on hold till further notice.

He added “protocols regarding wedding and burial ceremonies remain in force. There should be no crowd in the church auditorium and burial services must be graveside only.

“As at two days ago, we had done a total of 7,890 tests with 405 confirmed cases since the outbreak. We have about 30 active cases currently under treatment in our isolation center.

“One frightening fact about these figures however is that we have recorded about 15 cases out of about 170 tests conducted in the last one week. This is near 10% of cases as against the less than 5% that we used to have at the beginning of the pandemic, earlier in the year”. 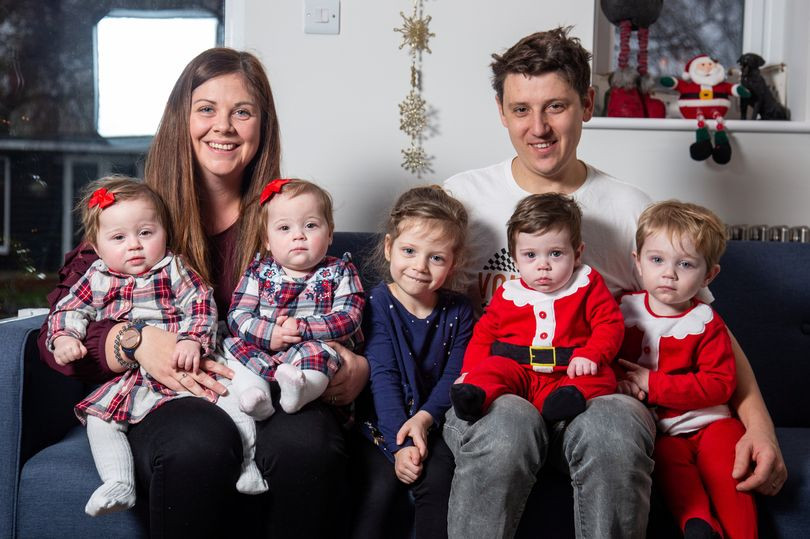