The Anti-Cyber Crime department of the Cambodia Police has arrested two Nigerian nationals over an alleged online scam. 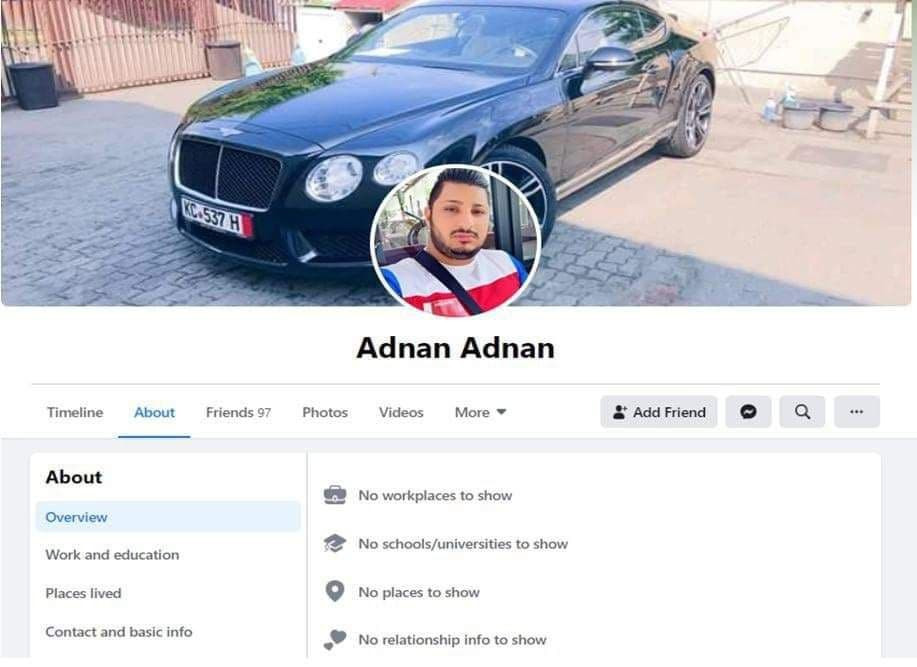 The National Police chief, General lieutant Neth Savoen, who disclosed this on Tuesday, February 9, said they arrested the suspects after receiving several complaints from some of their victims.

The suspects have been sent to the Phnom Penh Municipal Court for legal action.

Meanwhile, the director of the Anti Cyber Crime department has reminded citizens to be careful when using social media sites.

“Please don’t accept friend requests from people that you don’t know, and don’t trust any scammer who claims to send stuff from overseas and they demand the shipping fee in advance” he stated. 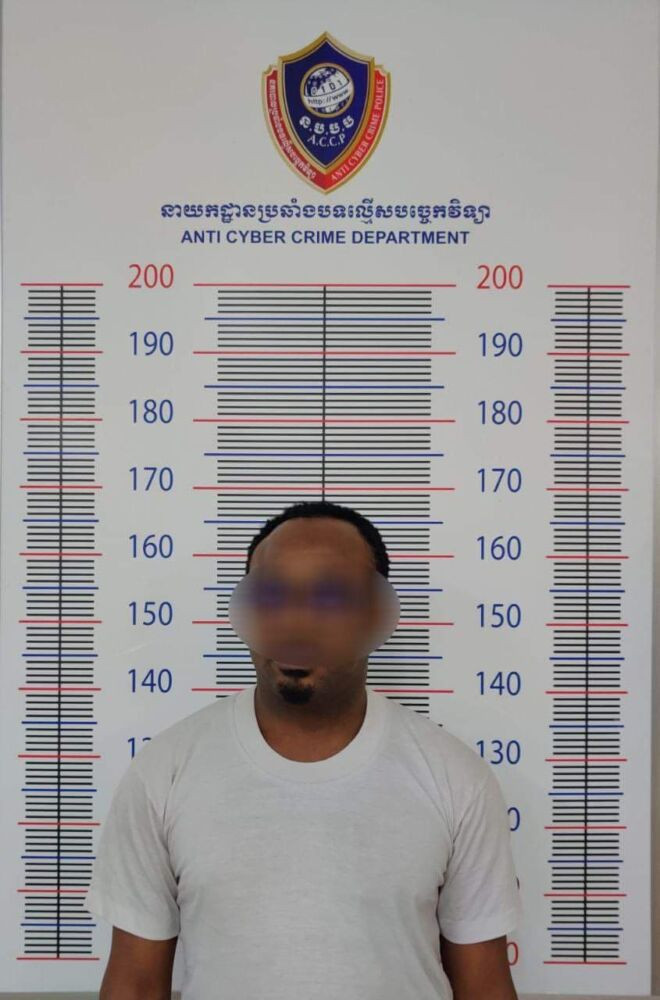 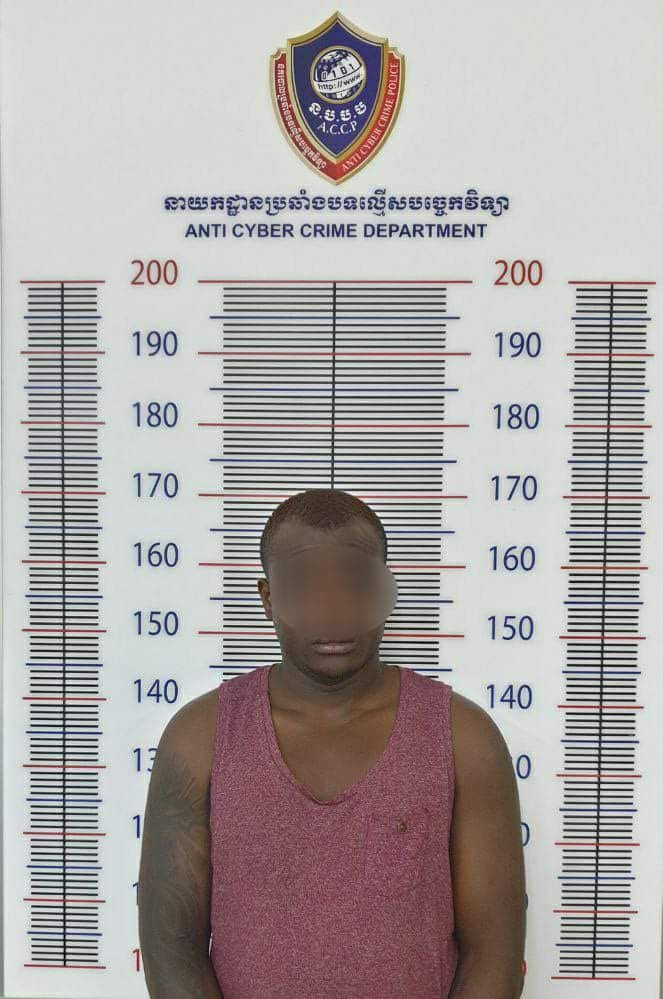