The U.S. House of Representatives approved a resolution on Tuesday that is calling on Vice President Mike Pence to invoke the 25th Amendment to the Constitution to remove and replace President Donald Trump after he was accused of inciting a deadly insurrection at the US Capitol last week.

Citing Trump’s role in inciting “a massive violent invasion of the United States Capitol” on Jan. 6, the day the president had summoned his supporters to Washington to protest the certification of the Electoral College vote formalizing President-elect Joe Biden’s victory, the resolution, introduced by Rep. Jamie Raskin, D-Md., passed by a largely party-line vote of 223-205.

The resolution asked Pence “to immediately use his powers under Section 4 of the 25th Amendment to convene and mobilize the principal officers of the executive departments in the Cabinet to declare what is obvious to a horrified Nation: That the President is unable to successfully discharge the duties and powers of his office.”

But in a letter sent to House Speaker Nancy Pelosi by Vice President Mike Pence, as the House was taking procedural votes on a resolution calling on him to execute the president’s removal, he stated that he would not invoke the 25th Amendment to seek to remove Trump from office.

“With just eight days left in the president’s term, you and the Democratic Caucus are demanding that the Cabinet and I invoke the 25th Amendment. I do not believe that such a course of action is in the best interest of our Nation or consistent with the Constitution,” Mr. Pence wrote.

The House Democrats are expected to make another attempt to remove Trump by voting a second time to impeach him today, January 13.

The impeachment vote is set to take place a week after Trump falsely claimed that the election was stolen from him, inciting his supporters to storm the Capitol. Five people were killed including a police officer. 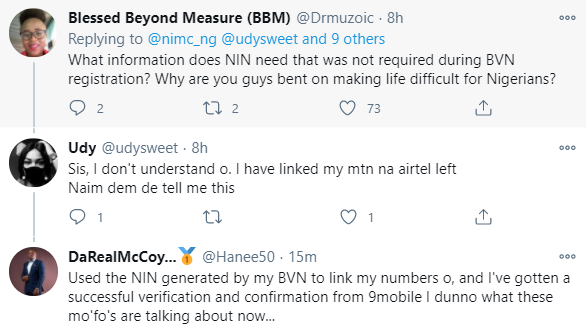