White Money, the 2021 Big Brother Naija (BBNaija) winner, has revealed that Queen, his colleague in the ‘Shine Ya Eye’ house, blocked him on social media not long after the show ended.

The entrepreneur disclosed this on Sunday when he featured on ‘Rubbin’ Minds‘, a Channels Television programme.

White Money and Queen left tongues wagging while the show lasted over their friendship — although the musician later said he had no romantic feelings for her.

The entertainer said she blocked him in November last year — about a month after the show ended.

On what happened, the 29-year-old singer said Queen blocked him “everywhere” after her attempts to reach him while he was aboard a plane proved abortive..

Narrating what led to the issue with Queen, Whitemoney said;

“Queen blocked me, and I have not seen her in a long while. There was a mix-up. She had an issue with one of my fans, and she dropped a message on my phone so that I could call the person to order.

“However, I was airborne at the time, and my phone had no internet access to deliver her message. I had also taken off my profile picture from the account, and this development further convinced Queen that I blocked her.

“The incident happened last year, a day after our last conversation. Her friend explained the incident to me, and I clarified the incident after Queen had blocked me ‘everywhere’ She has my second phone number, but she did not call me.

“Queen ‘dashed’ me money after we left the house. We had a bet. I know we will resolve our issues someday.” 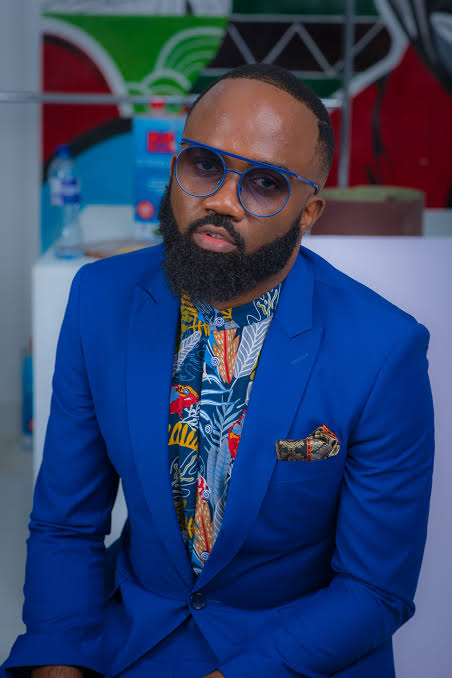 September 16, 2022
Famous People Who Had Anxiety and Disorders