Nollywood star, Angela Eguavoen opens up on the extent to which she can go to deliver maximum entertainment to viewers in the course of doing what she knows best.

In an interview shared by Kemi Filani news, the thespian stated that she can go n*de in movies as long as it adds reasonably to the storyline.

She affirmed that an actor must be able to do anything with his or her body while citing some instances in Hollywood where actors have to go [email protected] in films.

I believe that an actress’ body is a canvas. One should be able to do anything with one’s body, because we are in Nollywood. In Hollywood, a lot of actors go nude in films.

“That is why I said when it is necessary, (I can go nude in a movie). It is not just about going naked in any film, one needs to ask if it will add to the story, or is necessary in portraying a character, so that the story would be well told and not look fake. As an actress, one should be flexible, and the whole of one’s body should be dedicated to the work.

Speaking on the widely believed notion that actresses are richer than their male counterparts, she said:

No, I don’t think so. As a matter of fact, actors get better pay than actresses. People think actresses are more financially buoyant because they tend to flaunt their newly acquired cars or houses, which some actors don’t do.

The movie star also hinted at how she handles male fans who seek to get intimate with her:

I will deal with it like a regular guy asking me out. But, I cannot say ‘yes’ to everybody. If I meet a fan who loves me, has the qualities I want in a man and is willing to support my craft, why won’t I give that person a chance?

But, if that is not the case, and there is no prospect, I will deal with it like a regular guy trying to ‘shoot his shot’. 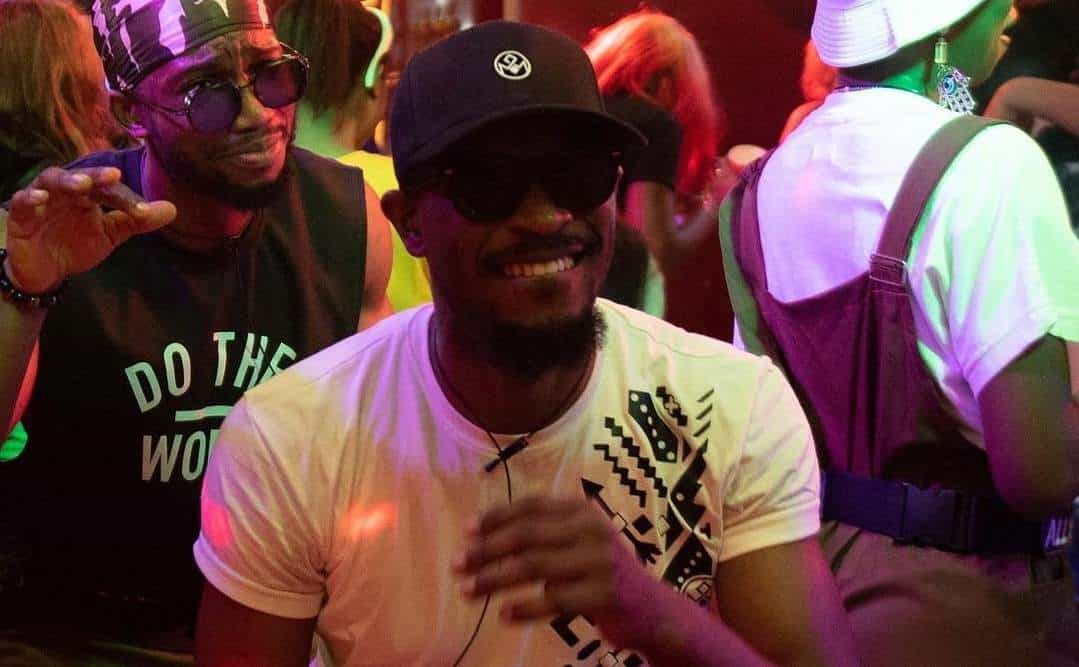