Professor Oluwakemi Ayoola, wife of the late Commissioner for Environment and Natural Resources in Oyo State, Kehinde Ayoola, has died barely 10 months after the death of her husband.

Knowledgebase  reported that the former Commissioner died on May, 14, 2020. Ayoola fell ill and was on admission at a private hospital in Ibadan where he later passed away. He was 55 years old.

Oluwakemi, a professor at the Obafemi Awolowo University’s Institute of Agriculture, Research and Training, IAR&T, Apata, Ibadan, was said to have died on Monday night, March 8. It was gathered that she had been sick for a while, especially after the death of her husband.

Confirming the development in a statement on Friday, March 12, Oyo State Governor, Seyi Makinde described the death of Professor Oluwakemi as sad and painful.

Makinde said Mrs. Ayoola’s death came as a rude shock, stating that the exit of the academic is a great loss to the state.

The statement by the Chief Press Secretary to the governor, Mr. Taiwo Adisa, said Makinde, who commiserated with the Ayoola family of Apaara Quarters, Oyo town, especially the two children of the late professor, prayed God to grant repose to the souls of the couple.

“I received the news of the death of Professor Oluwakemi Ayoola, wife of my friend and brother, Rt. Hon. Kehinde Ayoola, who died in active service to the state, and I must say that it is painful and sad,” the statement reads.

“The death of Mrs. Ayoola is particularly painful because it happened at this time when her two sons and the entire family need her the most as a bulwark and support following the death of her husband.

“Her death is equally a loss to the state, because she has risen to the peak of her career as a professor and her wealth of experience would have benefited the state immensely. While commiserating with the family, I also pray to God to grant repose to the soul of Prof. Ayoola and her husband, Rt. Hon. Ayoola.” 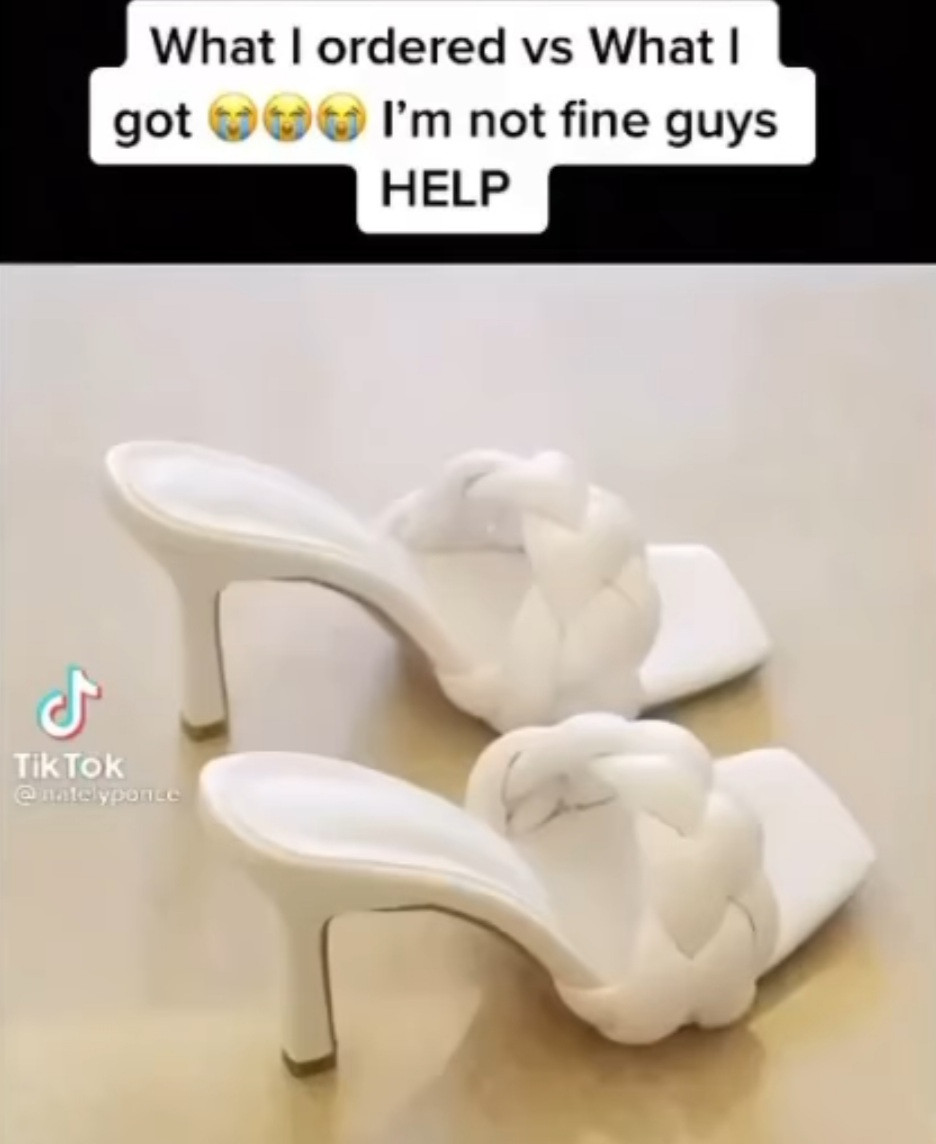