Reggae singer Patoranking has taken to his Twitter handle to celebrate rapper Reminisce for giving him a shot in 2012 when he was unknown.

Kemi Filani News reports that the 30-year-old on Wednesday via Twitter shared a phot of Reminisce’s 2012 album Book of Rap Stories, saying he was grateful for the opportunity.

He said, “God bless You @IamReminisce Real OG before IG…You gave me a shot in 2012 to be on your album When no one knew who I was…Thank You Alaga. Grateful.”

Patrick Nnaemeka Okorie popularly known as Patoranking started as a street jam and carnival dancer before his music career kicked off. 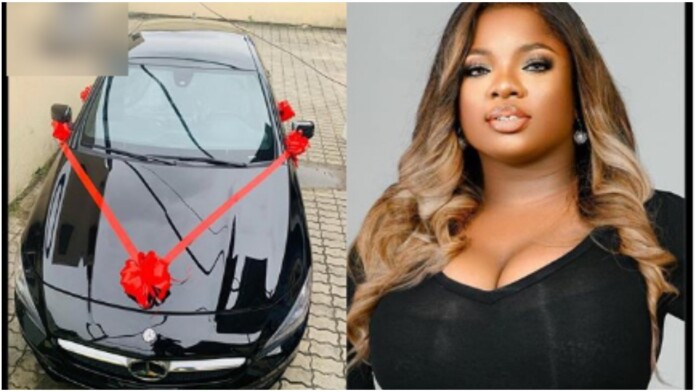 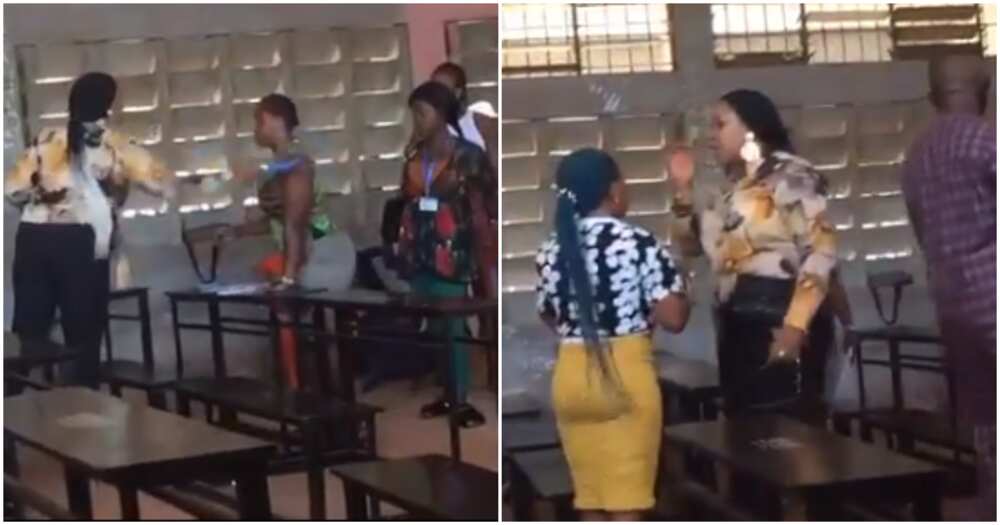